Singer-Songwriter and model, Demi Grace is about to heat up the summer with her new single, ‘Tired of You’.

The energetic track presents a pop overtone with undertones of West African sounds. The bouncy beat produced by Sigag and Tempoe inspire Demi’s vocals. Over a pop-romantic afrobeat blend, she describes her relationship with her significant other. Although she should be staying away from him due to his constant lack of effort in their relationship, Demi can’t seem to shake him!

Towards the end of the track, Demi realizes that her lover’s behaviour becomes intolerable. She seamlessly fuses English and Nigerian pidgin together singing, “Testing my body and testing my mood, I no go carry wahala for you!”. A line which is certain to go down well with her female audience.

A sing-along anthem, accompanied by a heavy bassline and African percussion, provides us with hints of the new wave Afro House sound.

Demi Grace ultimately aspires to promote positivity, confidence and diversity throughout her career in the entertainment industry. Critically acclaimed music publication, Hip Hop Weekly referenced Demi Grace as one of the “best upcoming talents who is not afraid to be aggressive in her music”.

Growing up in South London with sisters who immersed themselves in the arts, Demi Grace developed a deep desire to be the best musician and entertainer she could be. After moving to the U.S. at age six, her dream became attainable. She has performed with celebrities such as Beyoncé and worked alongside international recording artists such as Akon, Flo-Rida, and Taio Cruz. More recently, Demi spoke and performed at the 25th Annual Essence Festival in New Orleans, Louisiana. Essence Festival is the largest event that celebrates African American culture and music in the United States.

Listen, stream and download, ‘Tired of You’ here –
https://umgafrica.lnk.to/tiredofyou 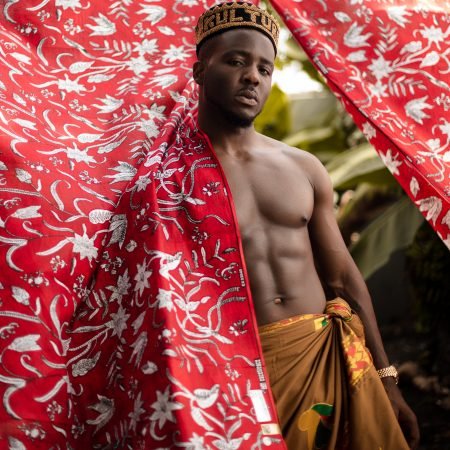 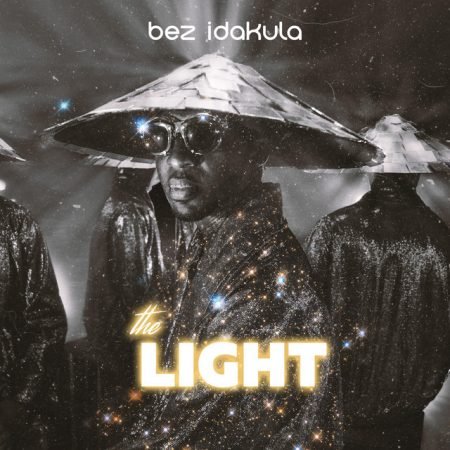