On his first official project, the North Carolina-based rapper showcases his melodic sound and versatility. His confidence is apparent on the bouncy title track, while he reflects on a past relationship on the acoustic-driven closer “All Along” featuring lilspirit.

The 20-year-old, who cites Roddy Ricch and Juice WRLD as influences, has been building his buzz with his previously-released tracks “Ain’t the Same” and the Bankrol Hayden-assisted “Touchdown,” which have amassed over six million streams globally.

And he’s only getting started. “SO HAPPY TO RELEASE MY FIRST BODY OF WORK,” said Trilly. “THANK YOU TO EVERYBODY APART OF THE EP ITS JUST THE BEGINNING.” 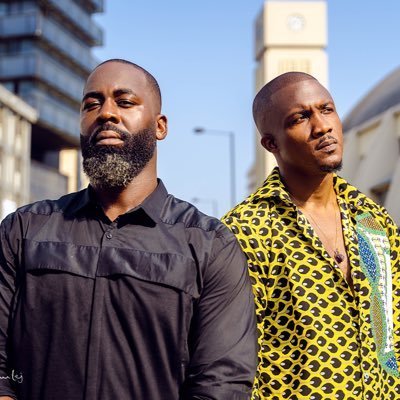 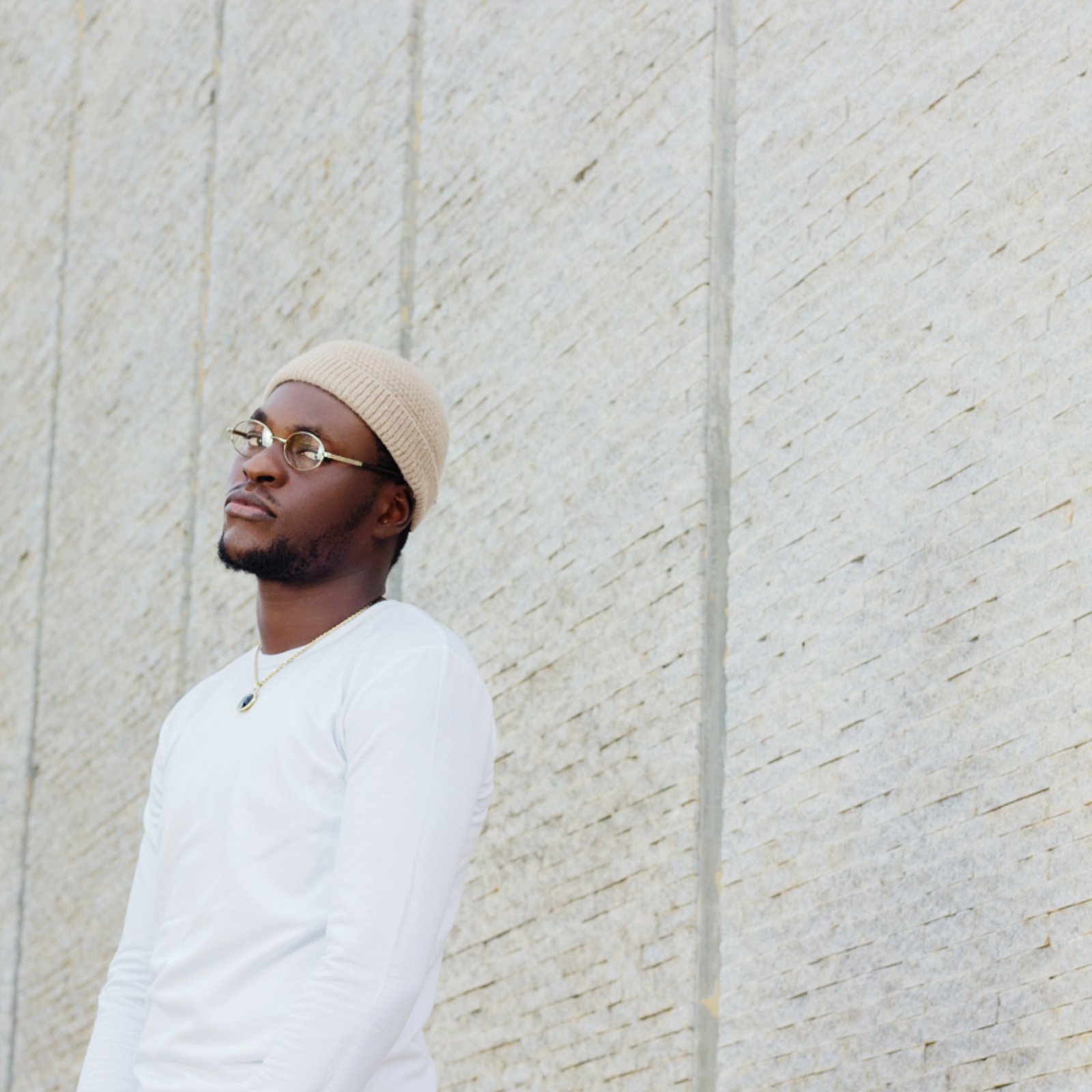 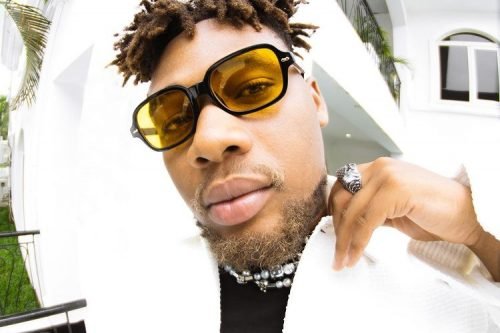 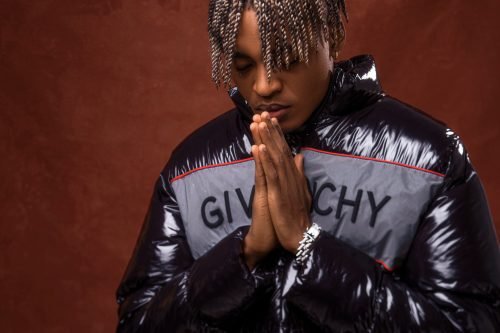 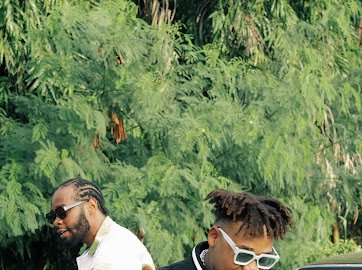