Sade Adu is back! Listen to ‘Flower of the Universe’

The iconic songstress Sade Adu releases her first song in eight years, “Flower of the Universe,” which is featured on the soundtrack to Disney’s A Wrinkle in Time.

Over No I.D.’s melodic production, her vocals is powerful-yet-soothing. The soundtrack to A Wrinkle in Time also features Kehlani, Sia, Demi Lovato, and Chloe + Halle, while the movie stars Oprah Winfrey, Reese Witherspoon, Mindy Kaling, and Storm Reid. Both are due Friday (March 9). 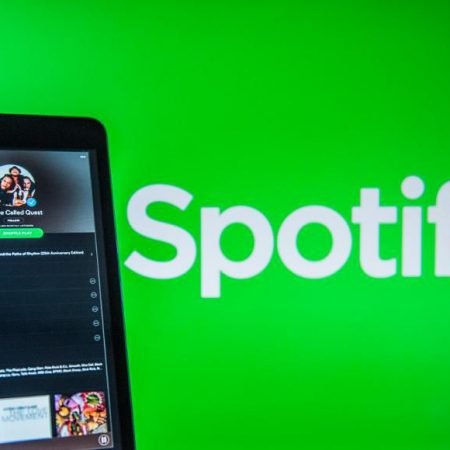 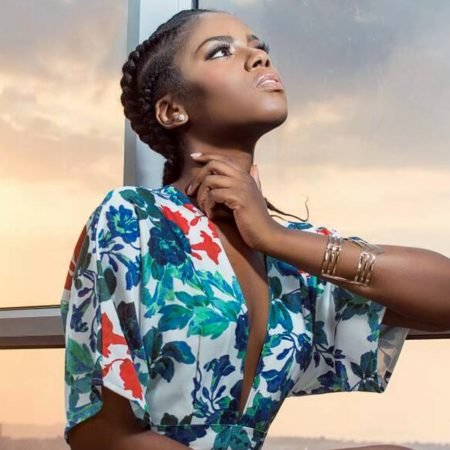 Next post Are you among those asking Ghanaian artiste Mz Vee for sex? |