Praiz Want Some Love In Single, Listen to “Show Me Love”

Known to be a soul and R&B artiste, Praiz releases a new single “show me love”, a mixture of R&B and afropop which gives it a unique blend.
The X3M singer Praiz cites Barry White, Michael Jackson, Carl Thompson and Boyz II Men as people who influence his type of music.
This jam comes as an addition to his already buzzing hit singles for the year which features Sarkodie on “Me & You”, Praiz best single of the year is still “Folashade” which was premiered the first quarter of 2017.

Listen to “Show Me Love” by Praiz below 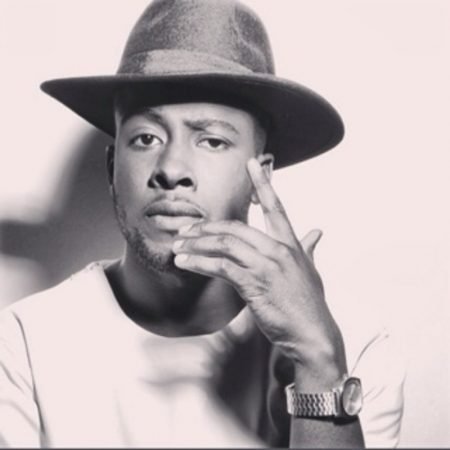 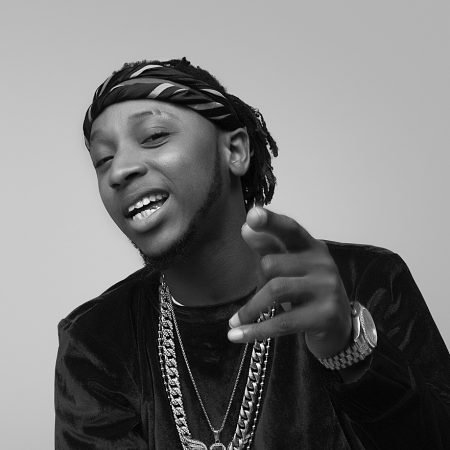