British producer, rapper, singer and songwriter, Parker Ighile who is currently signed to Nicki Minaj’s record Label has responded to Stormzy over a homophobic statement he made some years back.

He wrote in defense of Stormzy;
“Allow Stormzy…I know your tryna buss your mag but if u really cared about how he felt re: LGBT the right thing to do would be to DM and educate him”.

Allow Stormzy…I know your tryna buss your mag but if u really cared about how he felt re: LGBT the right thing to do would be to DM and educate him. https://t.co/BcubD5IBhq

In another tweet he said it was wrong to shame Stormzy; rather he should be made to understand the psychology behind what he did back then, read the tweet below!

Its wrong to shame him over this – you’ve forced him to apologise because of the light you’ve brought to the situation. Why not make sure he understands the psychology behind what he did bk then so he can continue being great! https://t.co/yZakCduYI9

Stormzy has been found to have made a series of homophobic remarks on Twitter.

Back in 2012, Stormzy was tweeting while watching BBC series School for Stars, which followed pupils at The Italia Conti Academy of Theatre Arts as they juggled the glamour and excitement of careers in TV, film and theatre with the highs and lows of school life.

Stormzy, who criticised the BBC for stereotyping “young black men” after viewers were asked to guess the slang term he used to describe the Prime Minister at the GQ Awards, appeared to label one of the children on the show a “fucking fag” in an offensive tweet. 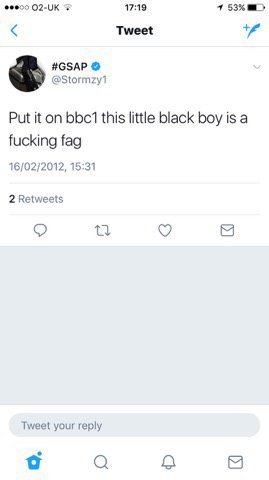 In another offensive tweet made a year earlier, Stormzy, who has previously collaborated with Little Mix who are huge supporters of the LGBT+ community, made remarks about popular EastEnders gay couple Christian and Syed.

In the post, he labelled one of the characters a “f**king fag”. 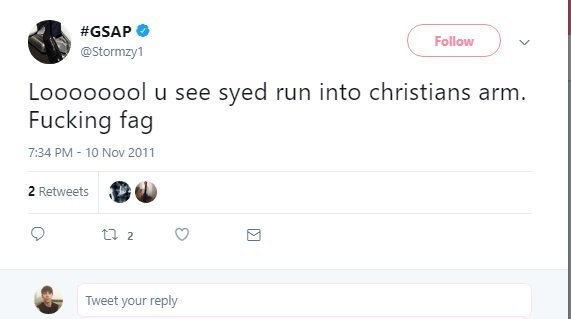 In another tweet, which dates back just three years, he questioned whether one of his followers was a “faggot”. 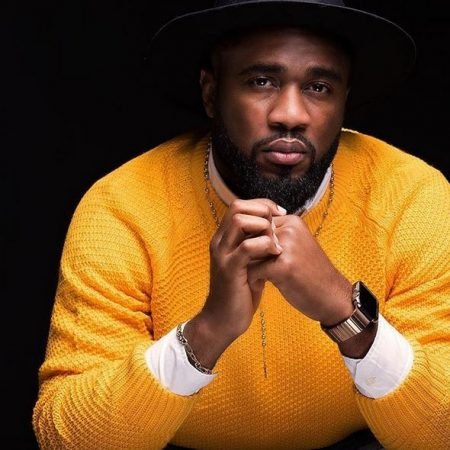 Next post Praiz Want Some Love In Single, Listen to "Show Me Love"