2017 sure has been a good year for Yung6ix after a stellar year that offered strong singles like “Money is relevant” feat. Phyno & Percy, “Let me know” feat. Davido and most recently, “ No favors” feat. Dice, rave Rapper Yung 6ix is set to drop his sophomore album, ‘High Star’.

Packed with an interesting line up of collaborations including Niniola, Dremo, Jilex Anderson, M. I, Praiz , Wale Turner, OritseFemi, Sean Dennis, Ycee, DJ Timmy and Looloo with production from some of the industry ‘s finest budding producers like DiSally and co, ‘High Star’ promises to deliver a unique experience 3 years after 6ix dropped his debut album. 6ix has continued to push the envelope much to the surprise of critics and nay sayers, The Warri-bred rapper has not showed any sign of slowing down, posing impressive , legitimate numbers with his social media following, the rapper has continued to engage his demographic and he can boast to have some of the most vibrant fans across the nation.

‘High Star’, dropping before the year ends, promises to further establish Yung 6ix as not just a mighty force in Nigeria Hiphop, but a star of Nigeria music in general. Previous post Praiz Want Some Love In Single, Listen to "Show Me Love" 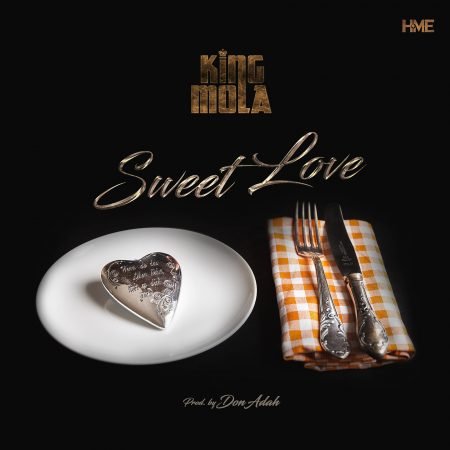 Next post King Mola is giving 'Sweet Love' on a reggae tip, Listen to the new song!