Iyanya has released a new single titled ‘Iyanu’. Iyanu (Holy Water) is a Yoruba word that means miracle. The ‘Iyanu’ song was released globally for streaming and broadcast on Tuesday, November 7th, 2017. 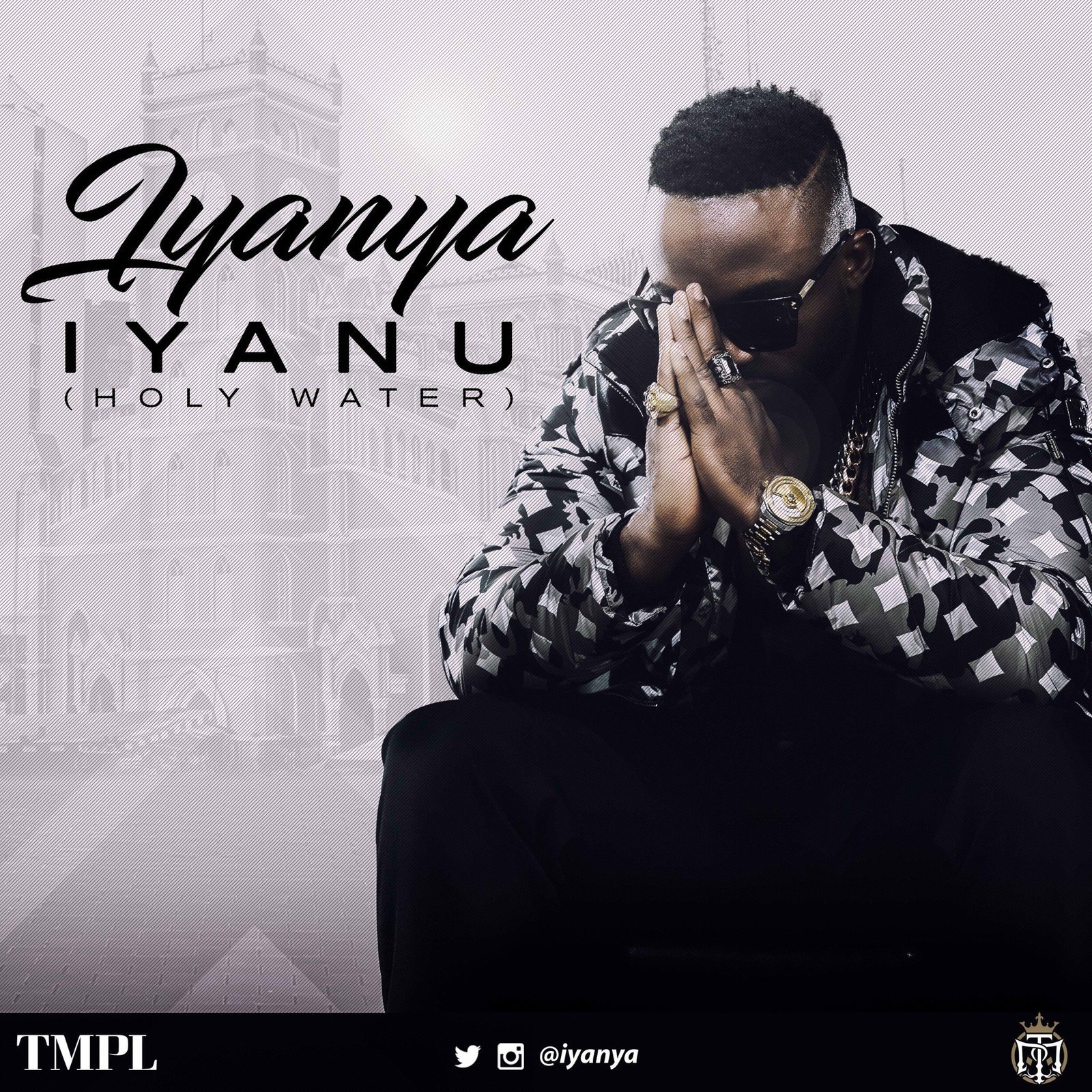 The singer who is managed by Temple Management Company (TMC) is tipped to get music fans dancing again with the feel good Afro Pop song.

Meanwhile, an official video for the song which was shot in Italy by European Director, Omar will be released on Tuesday, November 14th. 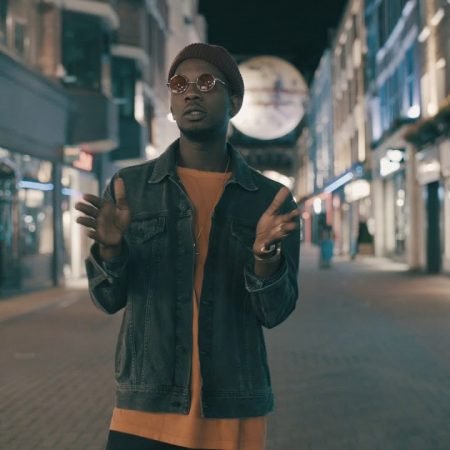 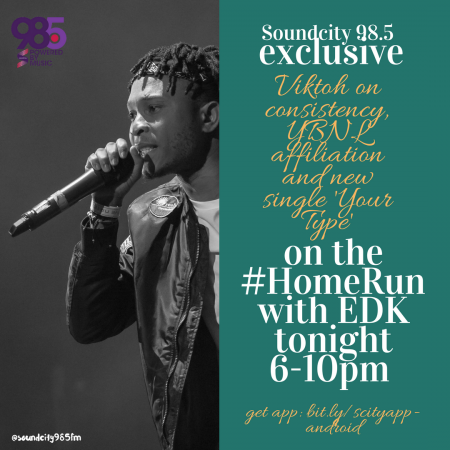 Next post Viktoh on Olamide's YBNL: 'It is a family thing... but no contract'