When they arrived in Australia, they had a team of 40 members. Out of the eight athletes three weightlifters and five boxers who went missing, six are men and two women.

“The Cameroon Commonwealth team is sad to announce that eight athletes they took to the 21st Commonwealth Games in the Gold Coast are missing from their respective rooms in the Games village,” Nso was quoted as saying by ABC News.

“These athletes left in three waves first in the night of April 8 three athletes departed from the village. Then on April 9 two others were declared missing and last night three others left their rooms.”

“These athletes, three weightlifters and five boxers, were part of the team that had a training camp in Warwick before getting to [the] Gold Coast.”

“In the meantime, the other two weightlifters of the delegation, along with the basketball players and officials, have already left Australia and are presently airborne for Cameroon,” he added.

The Australian Federal Police have already launched an investigation to find out the missing athletes. Queensland Commonwealth Games minister Kate Jones expressed her disappointment as these athletes were forced to miss their events.

“They are keeping a watching brief on these athletes. When an athlete comes to Australia to compete in a competition we expect them to front-up on the field and compete, so we are disappointed about that,” Jones explained. 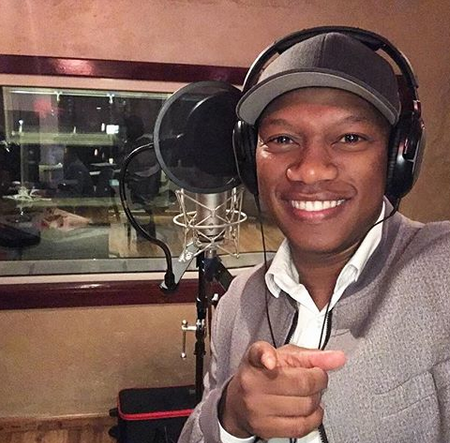