The Nigerian music legend said this on Tuesday, April 10, 2018, while speaking with journalists in Lagos. 2Baba said that he is keen on having a positive impact on the lives around him and would soon run for a political position

On Politics;
“Politics affects everything I do,” “So, I am definitely going to be interested in politics. I will soon participate as a contestant and speak the truth at all times.
“I hope and pray that good men will rise up and make a difference in this country because we need more patriotic people in all aspects of life.”

On the continuous clash between farmers and Fulani herdsmen clashes that have negatively impacted Benue state, where he hails;

“There is so much we’ve been saying about this crisis, but nothing much has come the way of the victims,” he said.

“We just need more people to support and join hands to continue extending relief materials to affected people. This is the most important thing we can now do; bring succour to the victims.

“I feel terrible not because it also happened in Benue State, where I hail from, but because it is also happening almost throughout the federation. It does not have to happen to someone you know before you speak up about it.”

On the pressure to cancel demonstration;

“It has become clear that the One Voice protest scheduled to hold in Lagos and Abuja is under serious threat of hijack by those whose interest do not align with our ideals.

“The point I intend making is not worth the life of any Nigerian. It is motivated by the need to demand a better deal for the ordinary Nigerian.” 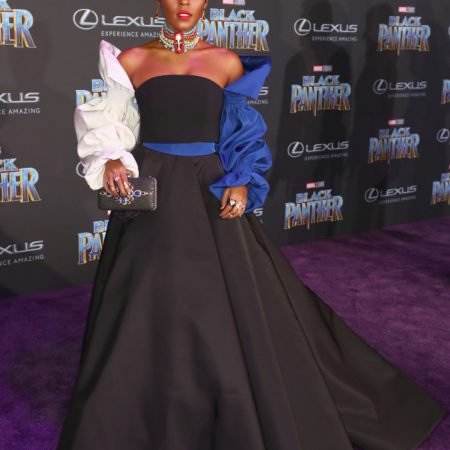 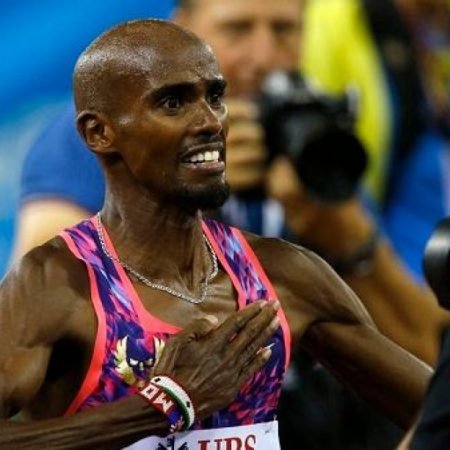