Zlatan Ibile taps on his regular producer, Rexxie to record a new song which he uses to reveal things they went through while in custody and seeks for Naira Marley’s Freedom. 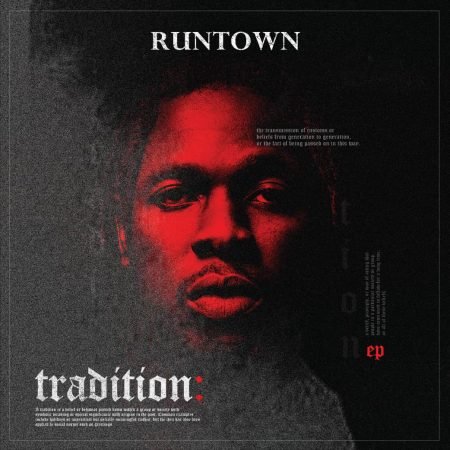 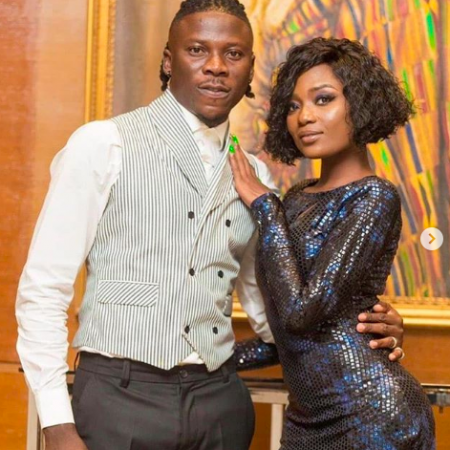