Stonebwoy pulled a gun on Shatta Wale at the VGMAs

According to eye witnesses and video which surfaced online, whilst Stonebwoy was on stage to pick his plaque after he was announced as Reggae Dancehall act of the Year at the VGMAs, Shatta Wale with his entourage followed up, with an unclear intention which caused a clash. Some believe he was going to congratulate him but it was read by Stonebwoy’s entourage that they were coming for a fight. In his defense, Stonebwoy pulled a gun in reaction to chaos. At some point, blows were exchanged and the police fired tear gas to control the crowd.

Calm was restored shortly as Samini mounts the stage to perform. He kicked it off with his cool songs and gradually moving crowd in a Legendary style. Stonebwoy later picked an award and apologized for the scene. 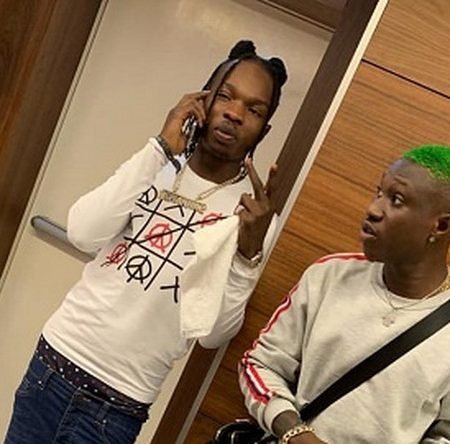 Next post Has Zlatan and Davido's relationship fallen apart?