Yahoo! Inc. Chief Executive Officer Marissa Mayer is among six directors who plan to leave the board of the investment company that will be left after the closing of the proposed sale of Yahoo’s main internet properties to Verizon Communications Inc.

The new company, a shareholder in Alibaba Group Holding Inc. and Yahoo! Japan, will change its name to Altaba Inc. and reduce its board to five members as it looks ahead to its next chapter with fewer ties to the iconic brand, according to a filing Monday.

Yahoo agreed to sell its web properties to Verizon in a deal valued at about $4.8 billion, though questions have come up after Yahoo revealed two separate hacks of user data. The deal came after Mayer failed to deliver on a turnaround attempt that began after her arrival in 2012.

“The end of the Marissa Mayer era — it looks like her plan is to complete the sale of the operating company to Yahoo and let the lawyers and tax accountants figure out the best option for the stakes in Alibaba and Yahoo Japan,” said Paul Sweeney, an analyst at Bloomberg Intelligence.

The directors who will remain with Altaba after the closing of the Verizon sale are Tor Braham, Eric Brandt, Catherine Friedman, Thomas McInerney and Jeffrey Smith. Brandt was named the chairman Monday to help the company ease its transition to an investment vehicle.

Others, including David Filo, co-founder of Yahoo, and Maynard Webb, who had been chairman, intend to leave after the planned sale of the web services to Verizon. Webb was named chairman emeritus.

Board members departing after the sale to Verizon said that “his or her intention to resign is not due to any disagreement with the company,” Yahoo said in the filing.

While the deal with Verizon followed months of negotiations with various parties, it has come under pressure after Yahoo last month revealed a second major hack of user accounts. Verizon began exploring a lower price or a possible exit from its purchase agreement in the wake of the recent disclosure of one of the largest-scale data breaches reported to date, Bloomberg reported at the time. 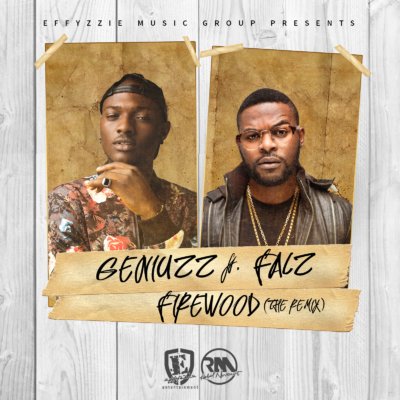 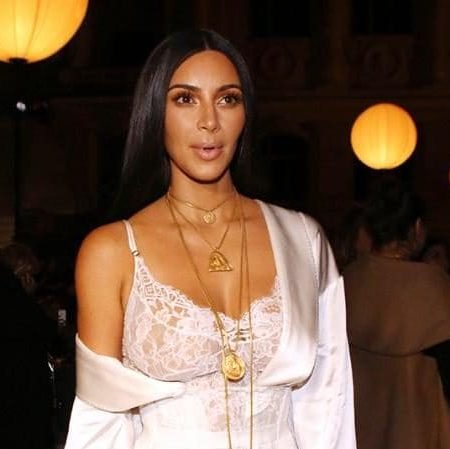 Next post Kim Kardashian's chauffeur 'among those arrested over Paris heist, raising fears of inside job'