Kim Kardashian’s chauffeur ‘among those arrested over Paris heist, raising fears of inside job’

Police suspect the theft of €9 million (£8.6m) in jewels from reality star Kim Kardashian was an “inside job” after it emerged her chauffeur was among 17 people arrested in connection with the case, along with a reported €300,000 in cash.

The perfectly-timed robbery took place on October 3 inside the exclusive apartment block where Ms Kardashian had been staying while attending Paris Fashion Week.

The star’s bodyguard was out of the flat at the time, accompanying her sister Kourtney to a nightclub. Paris police sources confirmed that Michael Madar, 40, and his brother Gary Madar, 27, were among the arrested and worked for the same livery company.

Mr Madar had driven Ms Kardashian back from a restaurant to her flat that night, and her sister and the bodyguard to the nightclub.

M6 also reported that “some of the other suspects may have been in contact with the Kardashian family”.

On Monday, Ms Kardashian’s French lawyer Jean Veil had intimated it was an inside job, saying: “They must have received information. From whom? The investigation will determine this and the police no doubt already know the answer.”

Among the detained are five believed to be the armed masked men who robbed the 36 year-old star of of valuables that included her £3.5m engagement ring, after tying her up in her apartment, along with the bloc’s security agent. 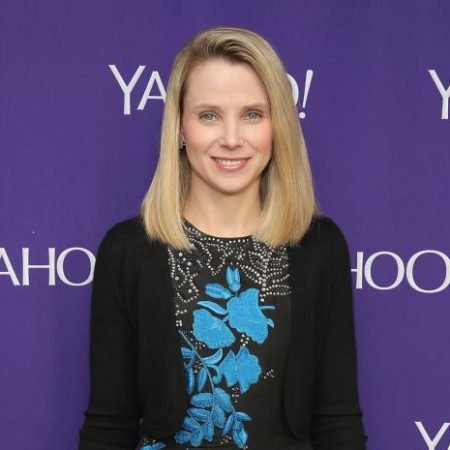