Fresh off his Verzuz battle with 2 Chainz, Rick Ross unleashes his new single “Pinned to the Cross.” The Maybach Music boss reflects on the times on the powerful track, which features 20-year-old singer Finn Matthews.

Over the soul-stirring instrumental, produced by Fuse of 808 Mafia and AraabMuzik, Rozay speaks on the social injustice and Black experience in America while the Atlanta rapper 2chainz delivers his new single “Money Maker” featuring Lil Wayne. Tity Boi pays homage to Historically Black Colleges and Universities on the horn-heavy track, which features a marching band.

Listen to both records below:

Watch the Verzuz between the rappers below – who do you think won? 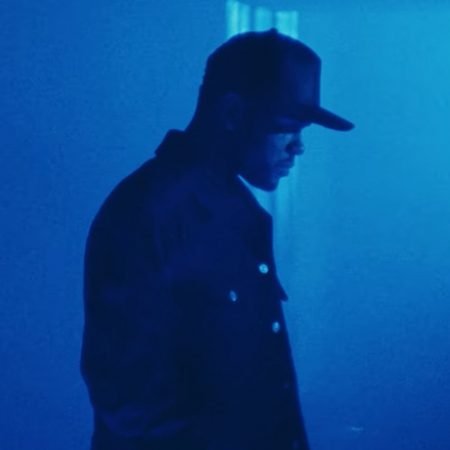 Next post 'Smile' from the Starboy featuring Juice WRLD