Kenya Breweries Limited (KBL) through its Smirnoff Ready To Drink (RTD) brand entertained thousands of music and fashion fans on Saturday at the Absa grounds along Thika Road.

Taking it a notch higher from the last Smirnoff Unleash your Edge Fiesta, the third edition of the event thrilled revelers with top-tier performances from the local stars such as Khaligraph Jones, Wakadinali, Femi One and Afropop star Braandy Maina.

Through its series of Flavour with Edge Fiesta events, the Campaign is a sequel to the Unleash your Edge Campaign that was launched earlier this year.  It is targeted at Generation Z which is all about music, fashion and great vibes.

To get a ticket, customers simply bought a bottle of Smirnoff Vodka Flavours, a six-pack of Guarana or Black Ice from ke.thebar.com, Glovo, Chupa Chap, Naivas and Quickmart stores.

Here’s how the event went down: 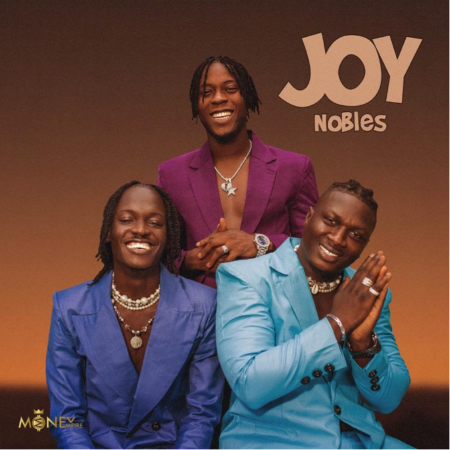 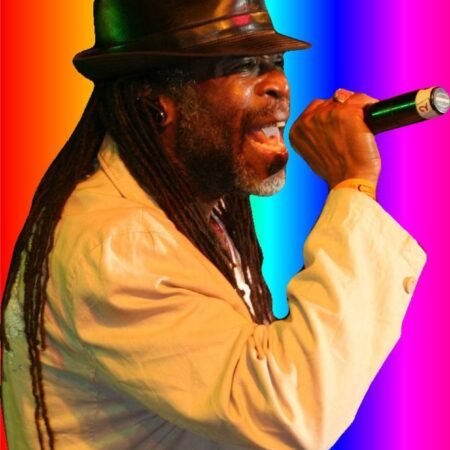