Introducing fast-rising Gambian afrofusion trio NOBLES with their highly anticipated and exciting new debut album titled JOY. Out on September 30 via independent label Money Empire, ‘JOY’ is a glorious melting pot of infectious soundscapes that not only showcase the wide and exciting spectrum of contemporary Pan-African music, but also highlights the immense talent and dexterity of the Gambian trio Nobles, which is sure to set them apart as flying the flag for Gambian music across Africa and globally, but also highlight them as ones to watch on the continent.

Recorded between Nigeria, Senegal, and The Gambia, with production from the likes of Uche Made It, JLiveMusic and Phantom, who has also produced for Burna Boy, Wizkid, and Tekno, among others, the 11-track JOY album reveals Nobles at their very best, as they wax lyrically about finding pockets of joy in the middle of our daily lives that will keep us going through life’s challenges, with guest appearances from fellow Gambian natives ST da Gambian Dream and Mis Jobizz, Senegal risers Wally Seck and Rich Waneh, and Nigerian star Zlatan, to mention a few.

JOY opens with the soulful afropop offering ‘My Love For Money’ about building wealth in the right way, the wholesome love song ‘Cherry’, and the Zlatan-backed party anthem ‘Commando’, then flows into the infectious ‘KIKI’ featuring rap star ST, and ‘Afro Mami’, which sees Nobles professing fidelity to the women the love. The album also explores themes of heartbreak on ‘Ko Mbudi’ and marriage on ‘Jomuja’, while the trio also pay gratitude to God on ‘Yetehreh Allah’, and address the lender’s lament on ‘Dontoroo’, but they ultimately keep the party going on songs like ‘Party’.

Speaking about the inspiration and message behind their JOY album, Nobles say, “It feels like the right time to drop an album, because we’ve grown so much musically, but we also want to spread this message far and wide. No matter where you’re from, no matter what challenges you’ve experienced in this life, our message is to be positive and thankful for everything. We’ve all been through a lot due to the pandemic, and we’re all faced with our own personal issues, so our aim is to spread love with this album, because we all need it. Even if you’re struggling, trust in divine timing and have faith”.

The trio also go on to add that, “We want to share our life experiences, but we also want to convey a message of unity within Gambian music through this album, and we want this album to put our music and culture on the map. We believe this record can add to the elevation of African music, which is currently evolving worldwide, and we want Gambians to be known more for our sacred culture, lovely traditions and immense capacities as this album showcases, instead of notorious governmental issues, and we hope our album JOY can begin to change the narrative for the better”.

Made up of T-Berry (Alieu Colley), Aya (Salieu Mballow), and Pablo (Abdallah Badjan), Gambian afrofusion trio Nobles were formed in 2013, which also marked the beginning of their brotherhood that has been standing strong for nearly a decade. Their music is deeply influenced by their Gambian roots, which they fuse with afrobeats, hip-hop and R&B sensibilities to create something that is uniquely Nobles. They find healing in music and call it their saving grace – in making music, they have found their source of comfort, hope for the future, and a deep sense of purpose. The trio signed to Money Empire in 2019, and have been working on their debut album JOY for the past two years. 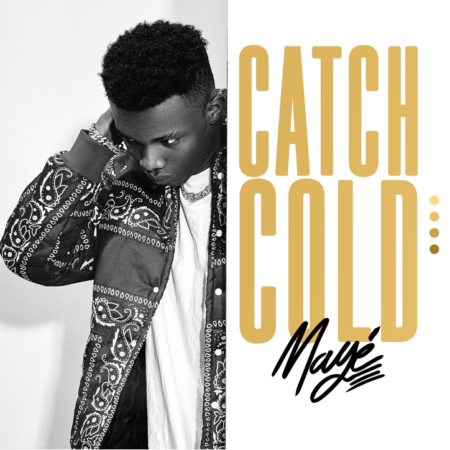 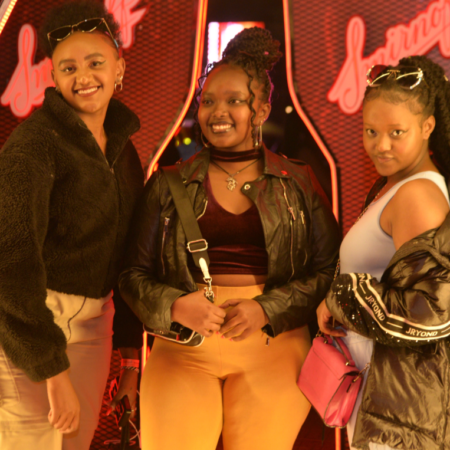