The sampling of nearly naked celebrities put quite a bit of themselves on display? Case Study Brymo!

Brymo surprised us all on Tuesday when he appeared unclad in his latest music video “Heya”.

The popular “Ara” singer was seen wearing nothing but a G-string – Many have taken to social media to air their views on his strange fashion choice. Contrary to popular belief, there are some Nigerians that push the boundaries when it comes to their chosen career as musicians. One of such people is famous singer Brymo. Having released his sixth studio album titled Oso (a Yoruba word for wizard), he just debuted the first video from the album titled Heya. 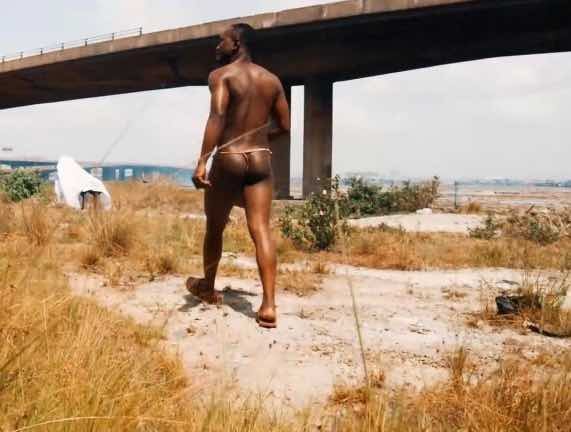 “I decided to appear how my for bears dressed before the arrival of civilization to Nubian continent,” Brymo says, in an email to PulseNG.

But Brymo’s not the first African artist to appear naked, or nearly naked, in a video, or on an album cover. There are actually quite a few.

Here’s a look back at a few that pushed boundaries, had jaws on the floor and left little to the imagination.

2016; It was a Monday, the weather was ominous, rain couldn’t stop falling and then Orezi goes and dropped his naked photo of himself. 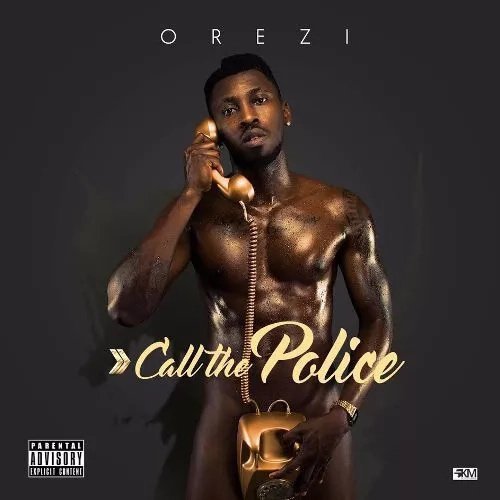 2016; Madrina herself, Cynthia Morgan also once posed nude a while back. Although fans can’t recall, the ‘German Juice’ crooner stripped for the camera. 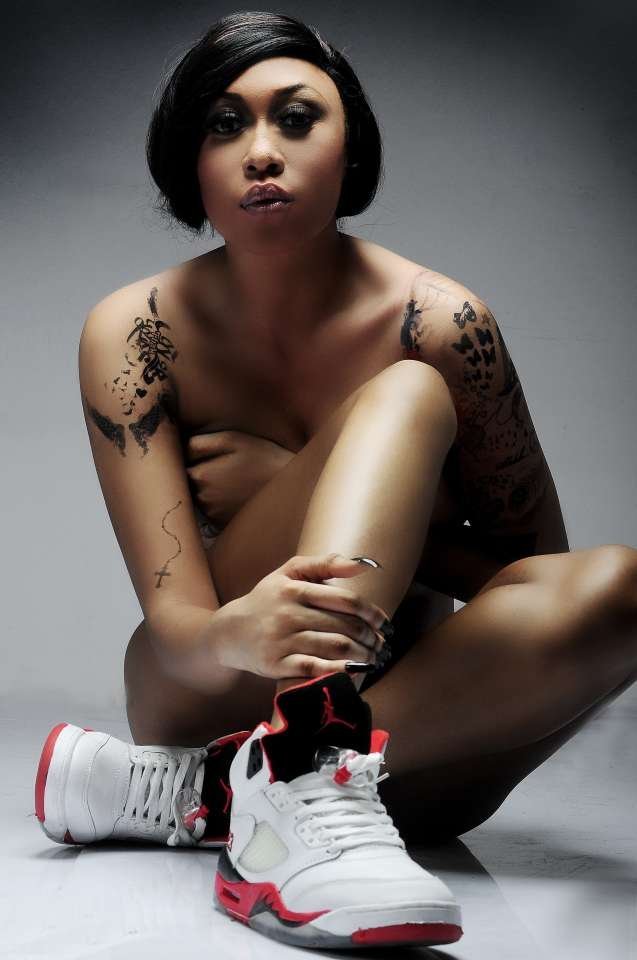 Another heart slayer, Selebobo. Constantly dropping semi-nude photos of himself. 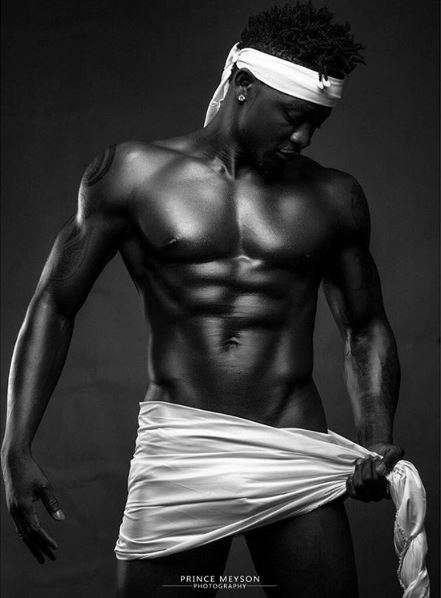 He was probably trying to mirror his album title by going naked. But fans didn’t mind 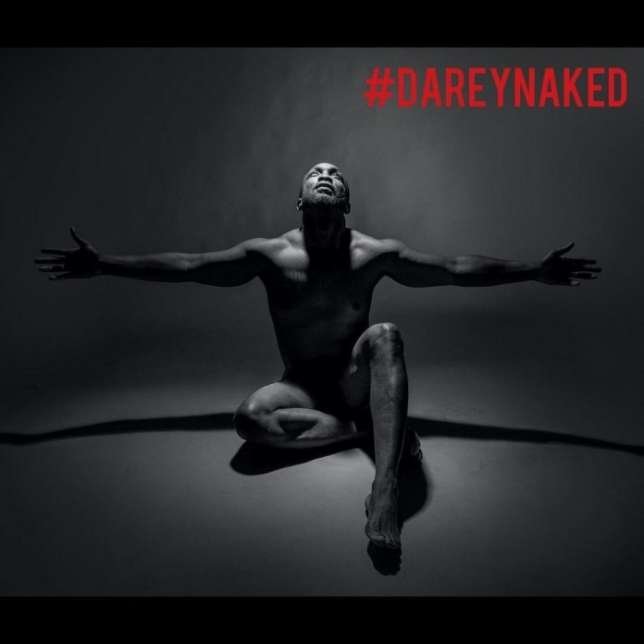 ‘A noble and wise King. A brave and fearless conqueror.A powerful leader, yet a generously humble servant to his Pride. The King!! Mufasa.’ – Cassper Nyovest shows off his ripped abs in semi-nude photos in 2016 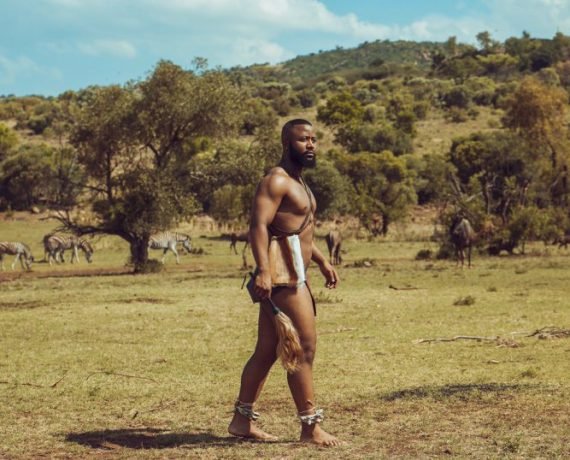 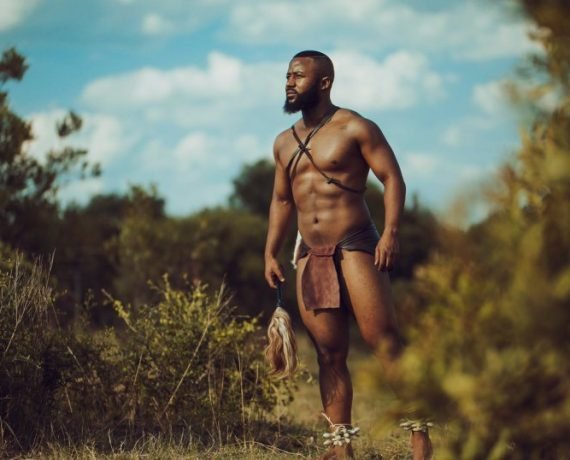 You can’t have a list with half naked artist without this one, right? 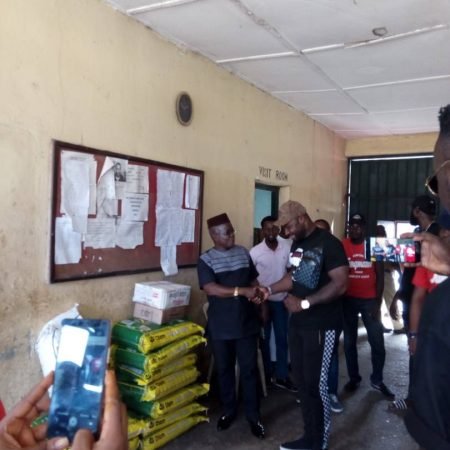