Harrysong who coincidently turned a year older, kicked off the blessing series of his Kingmaker Concert by visiting the correctional facility, celebrated with the inmates and donated gift items to them.

He also promised them a cash gift of N500, 000, replacement of the musical equipment in the Prison chapel as well as sports materials to the prison’s Ayoko football club.

Speaking to the inmates during the visit, Harrysong told the touching story of his growing up, highlighted the need for them to continue to hold on strong despite incarceration, to remain hopeful for as long as they have life. He also challenged the inmates to continue to pray for Deputy Controller, Airiohuodion Solo whose father figure is simply unputdownable.

The 3 released inmates (Sylvester Kporowe, Henry Umukoro, Lucky John) 2 of whom were convicted with an option of fine which they were unable to pay till Harrysong came to their rescue. The third person, an Awaiting trial male, will be released on bail from the court, after the holiday. 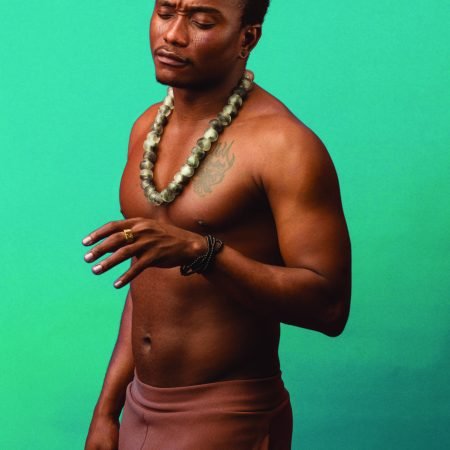 Previous post The sampling of nearly naked celebrities put quite a bit of themselves on display? Case Study Brymo! 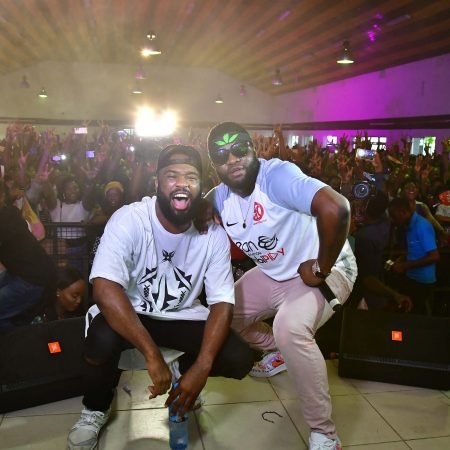