Mayorkun unleashes a new single titled “Che Che” to close the 2017 music calendar, ahead of his “Mayor Of Lagos” concert slated to hold at Hard Rock Cafe, Lagos on the 14th of December 2017.

The Davido Worldwide Music pop star hits big on the mid-tempo tune produced by Kiddominant, which came in commemoration of his success of his last single “Mama”. 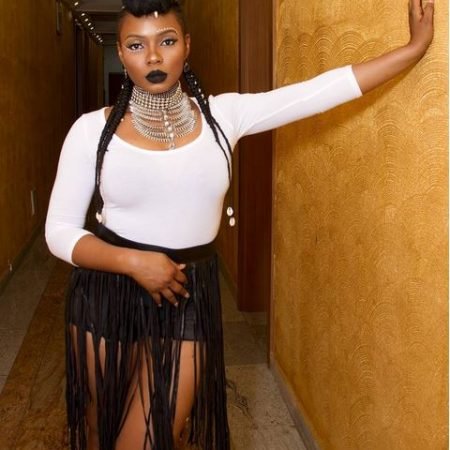 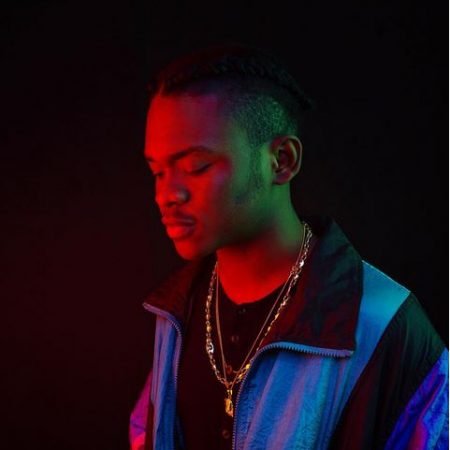 Next post Too Much Money in Dice Ailes' New "Otedola" Video