Danny Dreams is a Nigerian afro-pop artist based in Tanzania. He follows up “Kilimadu” the second single from his EP Album with the Magnito – featured ‘Banku.’

The video was shot in Tanzania by @ibash_em.

The Tanzania based music act is originally known as Daniel Ikodor from Edo state, born and bred in Lagos. Over the years, the rising music act has been relentless in dropping hit songs back to back. 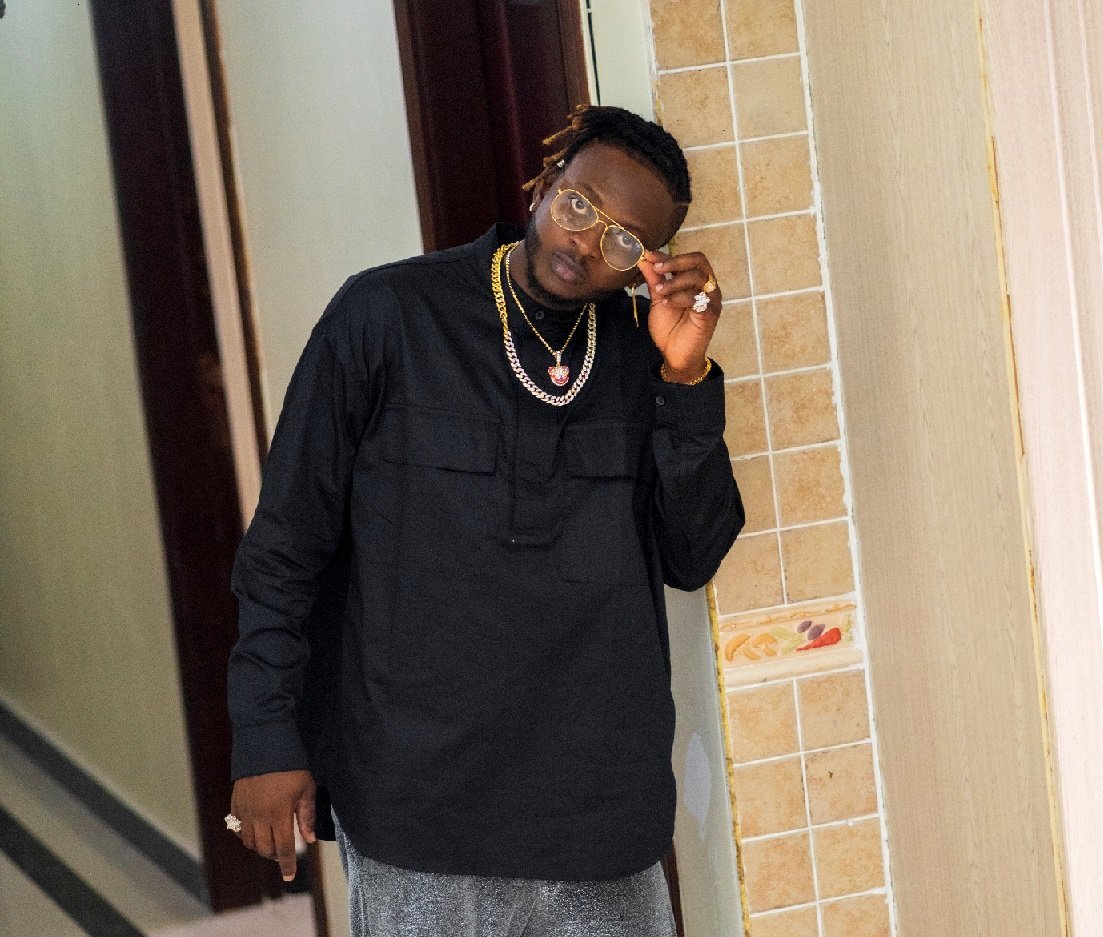 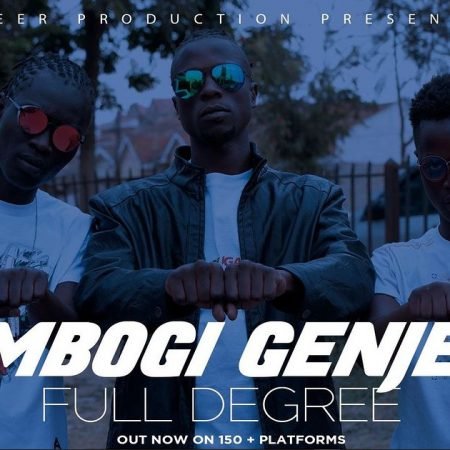 Next post Ishak Spark shares 'My Own,' tells how Yaa Pono was featured 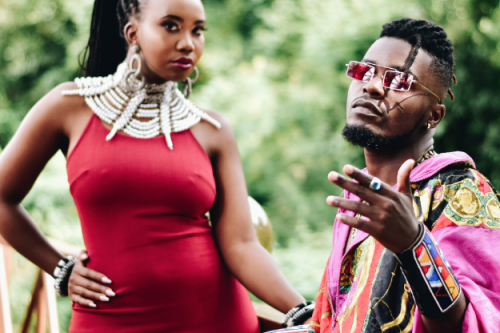