‘The Kingmaker’ album is an eclectic body of work following the release of the recent videos for ‘Ele,’ ‘Under the Duvet’ which was shot by Clarence Peters. Producers who contributed to the project are Mystro, Pastor Sam, Twin Beattz, Dr. Amir, DarlingBeatz, JazBlender and of course Del B.

Stream the album below and see! Stream on iTunes|AppleMusic:

Also, Get the Kingmaker album on other digital stores here: https://lnk.to/kingmaker 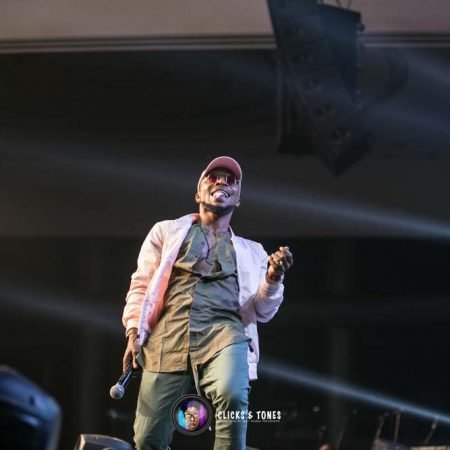