Hip-Hop icon Nas – whose legendary career spans over two decades as one of the undisputed greatest rappers of all time – releases NASIR four nights ago via Mass Appeal / Def Jam Recordings. NASIR is Nas’ 11th studio album, and his first new solo release since 2012’s Life Is Good. NASIR’s seven tracks are produced by renowned rapper/producer Kanye West, who was also creative director for the exclusive Cali Thornhill Dewitt designed merchandise collaboration, which will be available on shop.nasirjones.com.

YouTube exclusively streamed the NASIR album listening party with Nas and Kanye West on the Mass Appeal YouTube channel. Fans wanting to get a first listen of the album can catch the stream on YouTube here: http://bit.ly/NasirLiveStream. 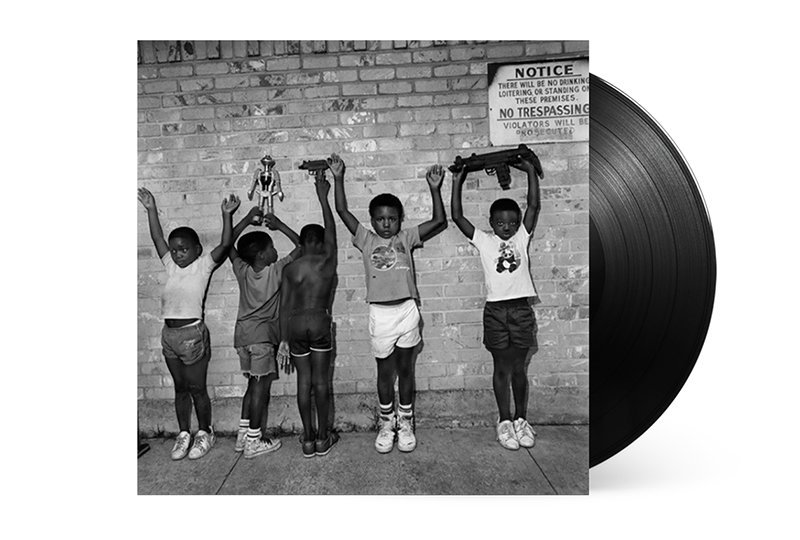 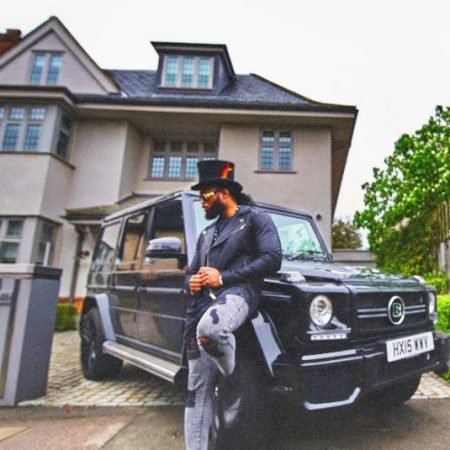 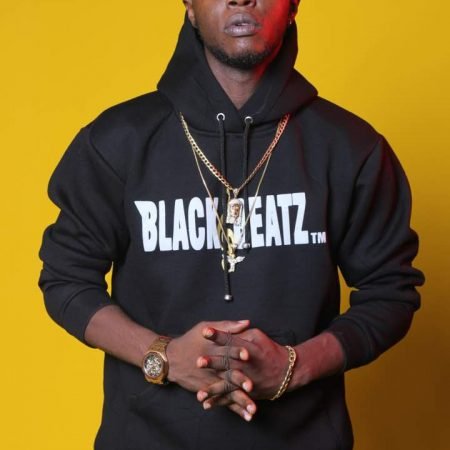