The San Antonio Spurs will retire the No. 21 jersey of future Hall of Famer Tim Duncan on Dec. 18, the team announced Wednesday.

A veteran of 19 NBA seasons — all with the Spurs — Duncan retired in July with five NBA titles, two NBA MVP awards, 15 All-­Star appearances and a spot on many lists as the greatest power forward of all time.

He also partnered with Gregg Popovich to post the most wins by a player and coach in NBA history, with 1,001. After drafting Duncan in 1997, the Spurs posted a 1,072-438 regular-season record — the best 19-year stretch in NBA history and tops in the four major U.S. sports in that period.

Tim Duncan to the rafters!

We will retire No. 21 on December 18th in a special postgame ceremony » https://t.co/ysH8Epa5Hm pic.twitter.com/EPF8V8Cvj0 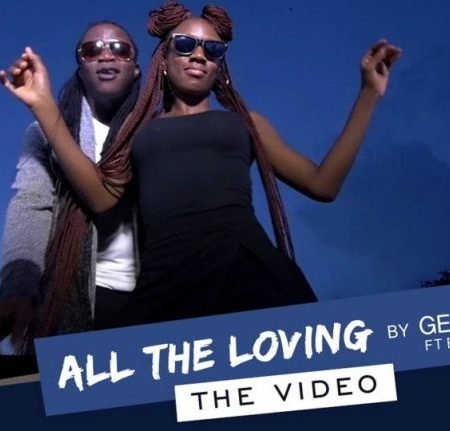 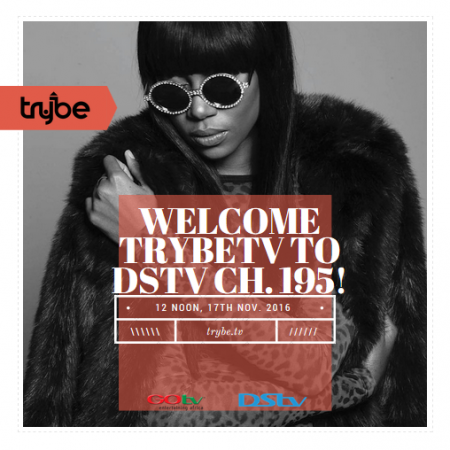