The Trybe Movie channel will launch on DStv at 12 noon, 17th of November 2016 with back to back gripping movies from across Africa – Nigeria, Ghana and Yoruba genre with originally produced lifestyle shows and shortfilms. Trybe Movie Channel will be available to DStv Premium, DStv Extra, DStv FAMILY and DStv Compact customers on channel 195.

Nigerian cinema, referred to by many as Nollywood, is the second largest film industry in the world and since Trybe TV launched on GOtv, it has become one of the most exciting Television brands covering the industry with a brilliant mix of fully-developed lifestyle programming including ‘Director’s Profile’, ‘Heroes’, ‘Behind the Scene,’ ‘Reverb’ to ‘Upclose and Personal’ with most extensive library/catalogue of over 1000 African movies.

TelevistaTV, another channel from Consolidated Media Associates is for the TV drama/series viewers who love to binge on their favourite telenovelas and local TV drama series. Tune in to Channel 194 at 12 noon on the 17th of November for back to back Tv series from ‘Lekki Wives’, ‘168’ to ‘La Loba’, ‘Jodha Akbar’, ‘Be Careful with My Heart’ and more.

The new, exclusively movie channel from Consolidated Media Associates will be fully programmed, produced and developed to run 24 hours daily. 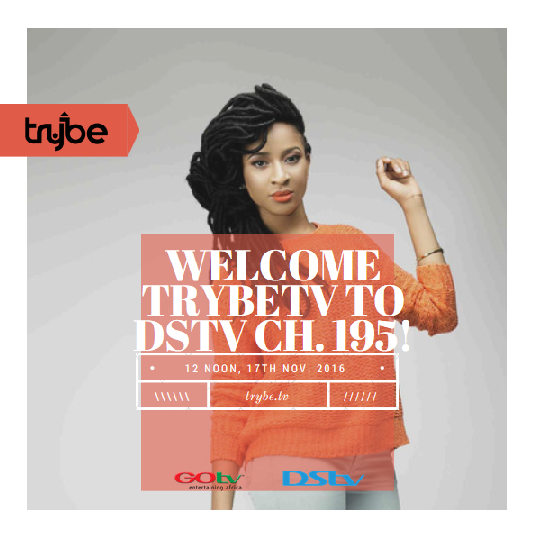 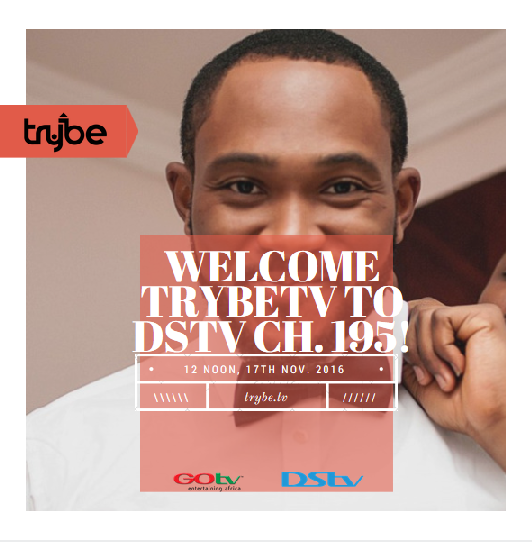 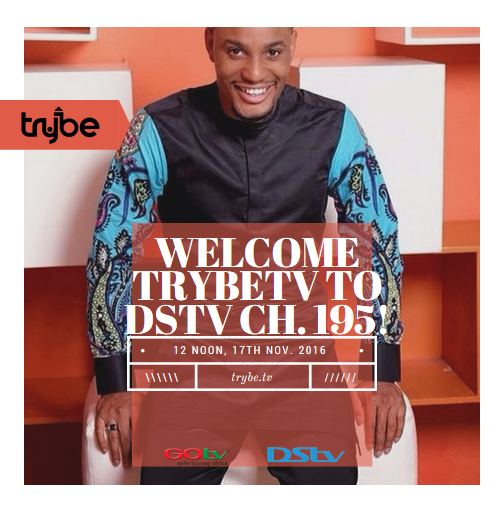 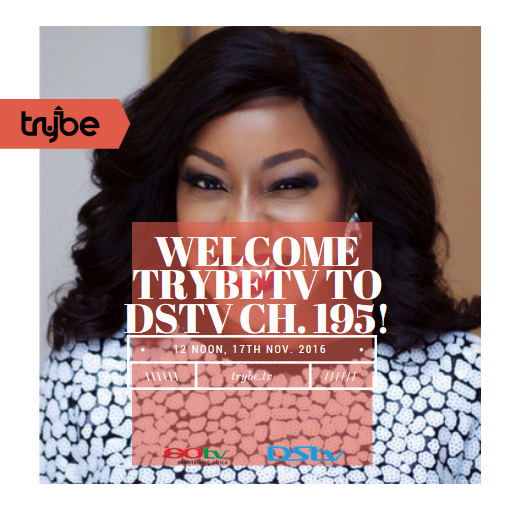 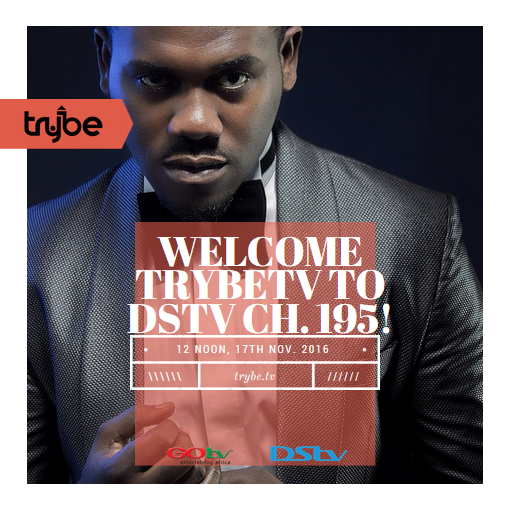 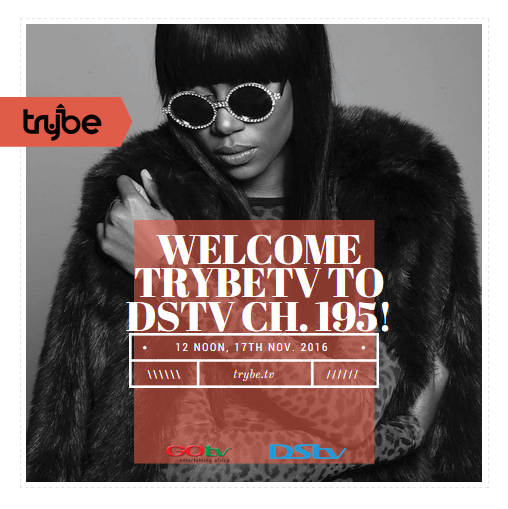 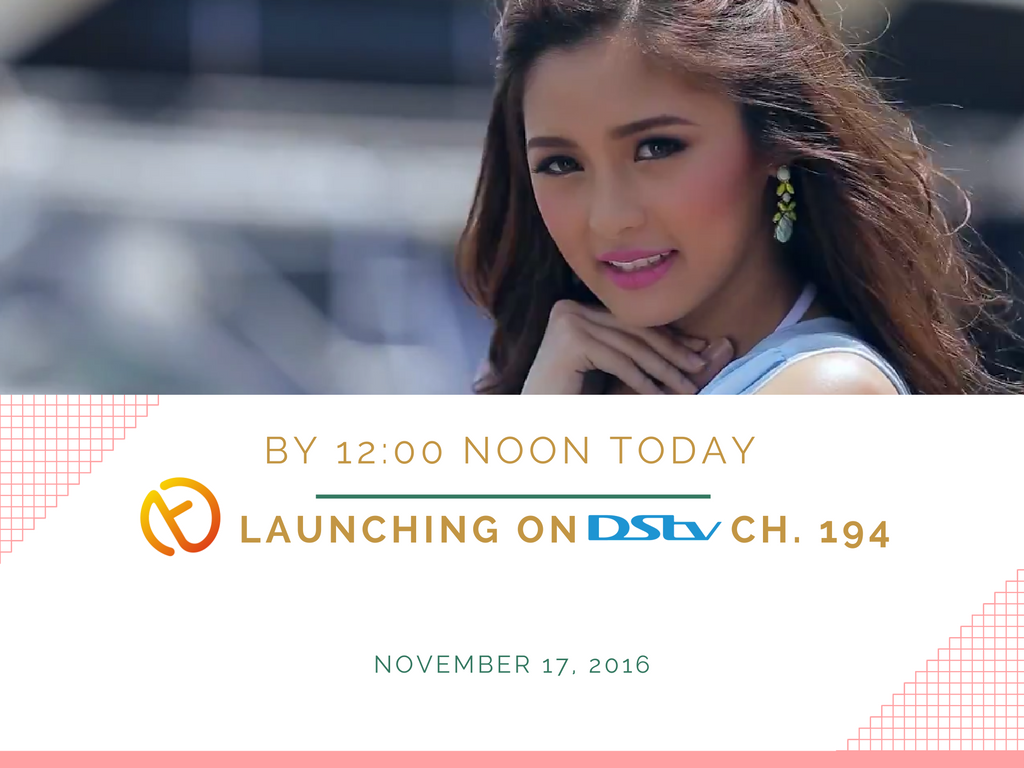 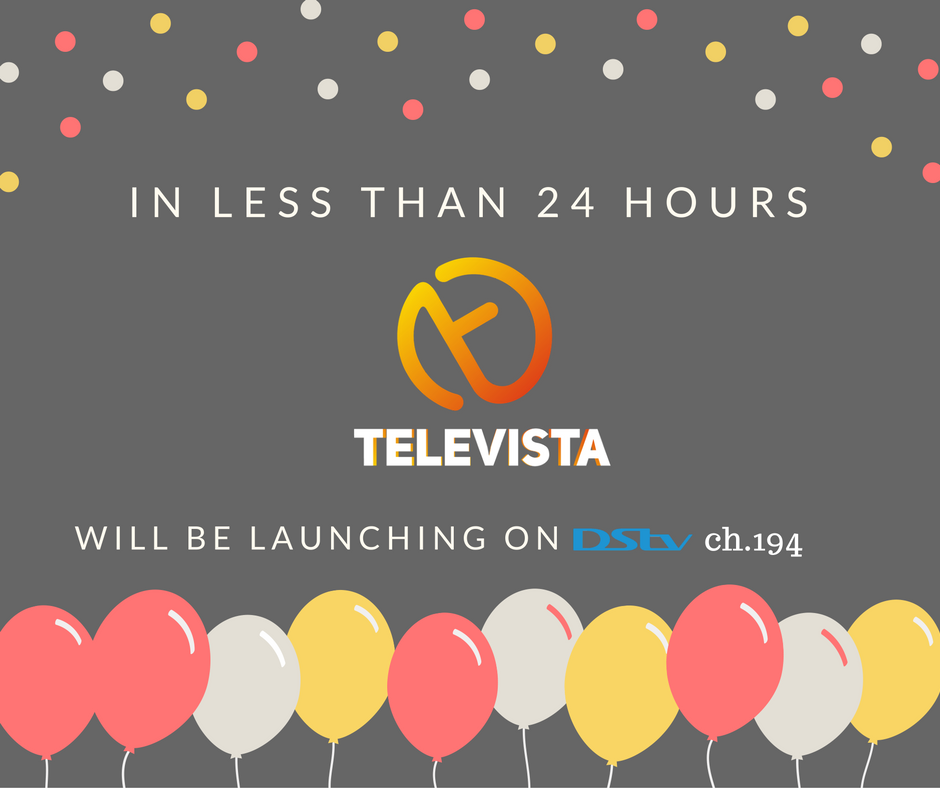 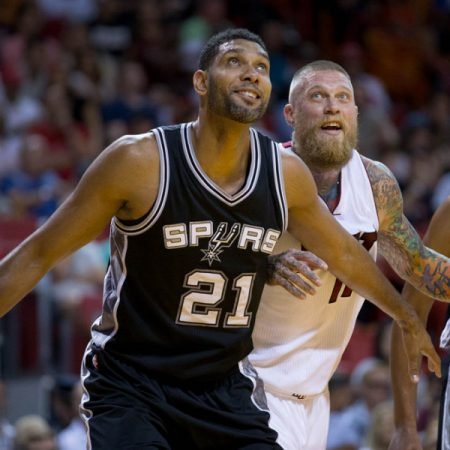