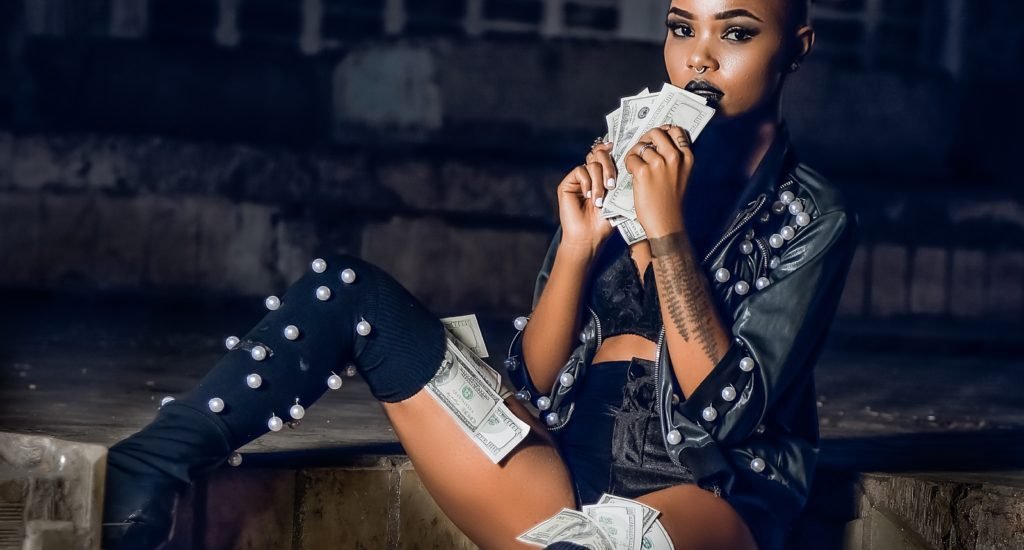 Rosa Ree’s One Time crashes into the #AricaRoxCountdown chart powered by TecnoMobile at number 10, Born Rosary Robert Rosa Ree is a female Rapper,Singer and Song writer signed under The Industry label owned by Navykenzo (Aika and Nahreel). Born in Moshi Tanzania but raised and studied in Nairobi Kenya with this being her first single titled “One Time”.

Cameroun’s Stanley Enow is also the second and last new entry into the chart with ‘Follow Me’, the single off his “Afro Series” in prelude to the preparation of his second studio album. Video is directed by Dr Nkeng Stephens with Song produced by Softouch beats.

To vote them to the top of the chart – click here 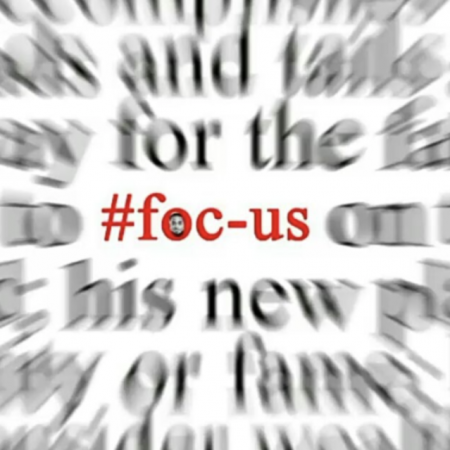