Football legend, Ronaldo de Assis Moreira has finally announced his retirement from professional football. According to his brother and agent; “He’s quit football, it’s over. Let’s now do something nice [his farewell], big as it should be, after the Russia World Cup, maybe in August.

“We’ll do some events now around Brazil, Europe and Asia. Of course, we’re also arranging something with the Brazil national team as well.” 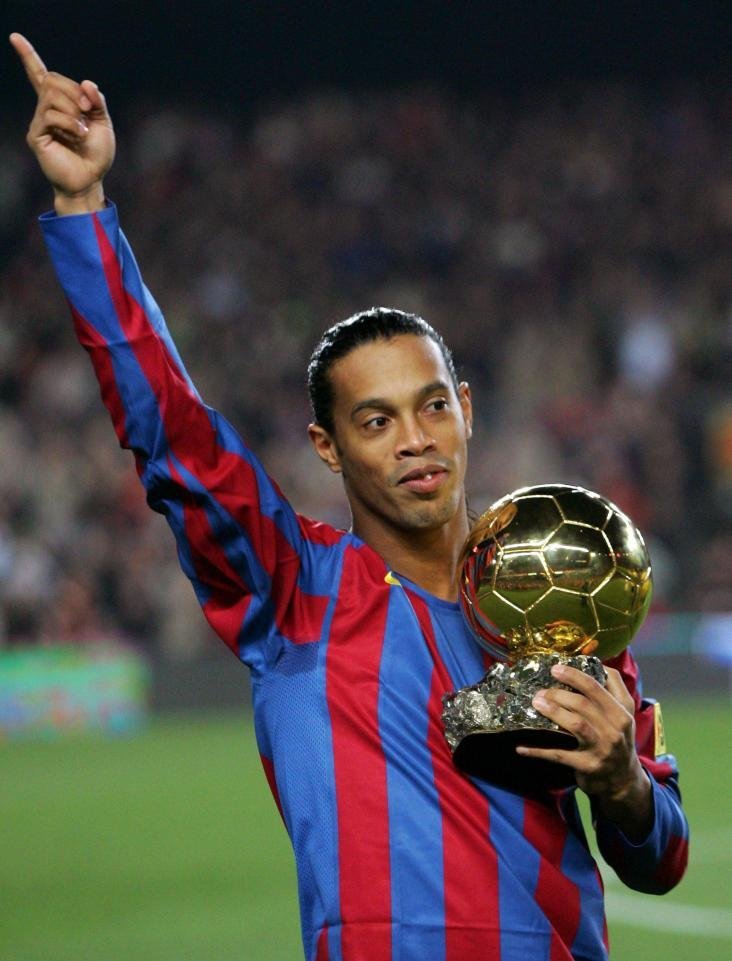 Known for his amazing dribbling, flair, and knack for scoring incredible goals, he played mostly as an attacking midfielder, but was also deployed as a forward or a winger. He played the bulk of his career at European clubs Paris Saint-Germain, Barcelona and Milan as well as playing for the Brazilian national team.

The 2005 Balon d’Or winner helped his country capture the World Cup in 2002, and on club level won two La Liga titles and the Champions League with Barcelona. He also won the Serie A title with Milan on one occasion, as well as the Copa Libertadores with Atletico Mineiro.

The 37-year-old, who won the FIFA World Cup, UEFA Champions League and the Ballon d’Or in his illustrious career, had not played a competitive match since leaving Brazilian side Fluminense in 2015.
Ronaldinho made 98 appearances for the Selecao in his career, and scored 33 goals since his national team debut in 1999.
He will go down in history as one of the most skillful attackers to ever grace a football pitch. 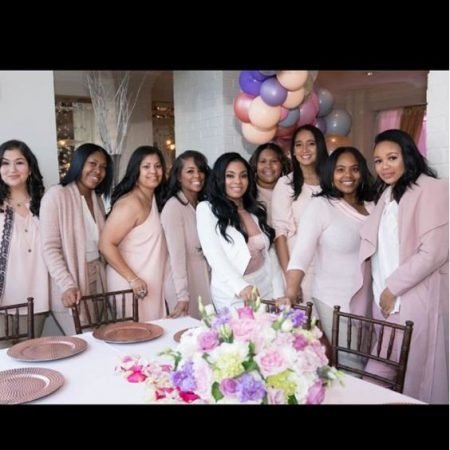