Lil Wayne’s Ex-wife, the proud mama shared a picture with her new man in a supposed baby shower for the baby. Tonya is the mother of Lil Wayne’s first daughter, after months of rumors the new mum has finally revealed father of her second child she’s set to have.

Posting a photo of the pair at their baby shower, she captioned the photo: Pop the Champagne?? we seem to be expecting a little Reign! #reignsparents #showeringreign. 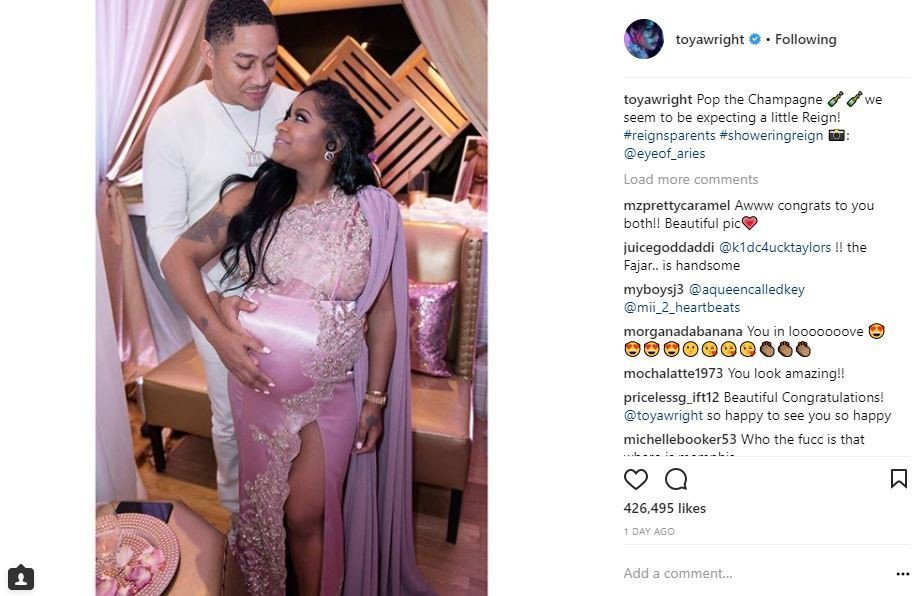 At age 12, Toya and rapper Lil Wayne met when she was at a corner store and Wayne was standing outside in New Orleans, Louisiana. She became pregnant with their daughter at the age of 14. 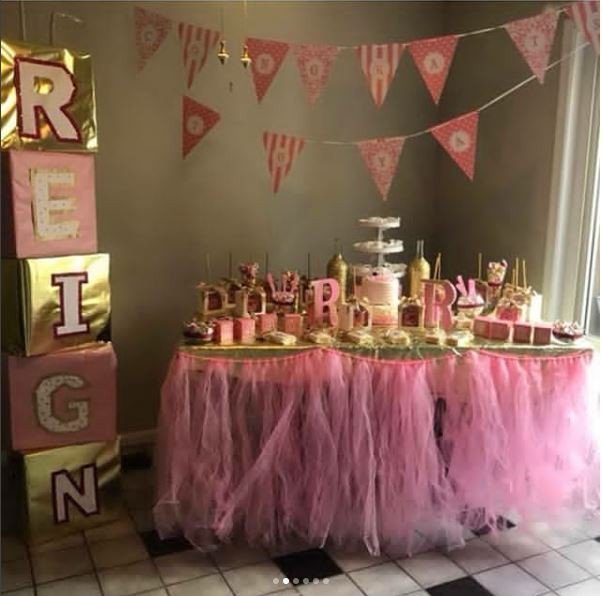 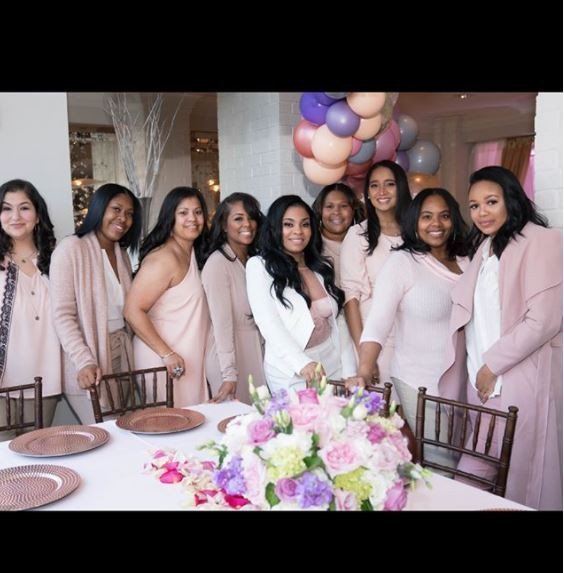 Years later, upon Lil Wayne achieving stardom, they were married on February 14, 2004. In January 2006, however, after almost two years of marriage, the couple separated, citing her inability to cope with his lifestyle, most specifically his career keeping him away from home for long periods of time. Despite being divorced, the two have remained good friends and continue to raise their daughter together. 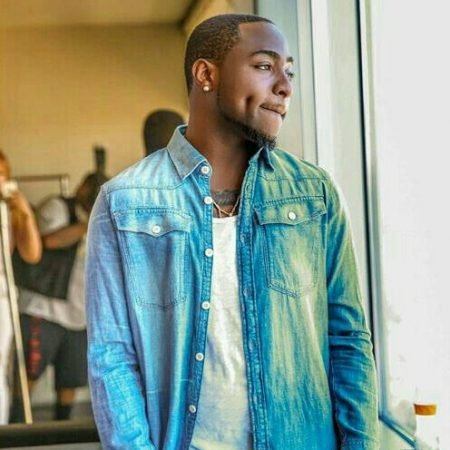 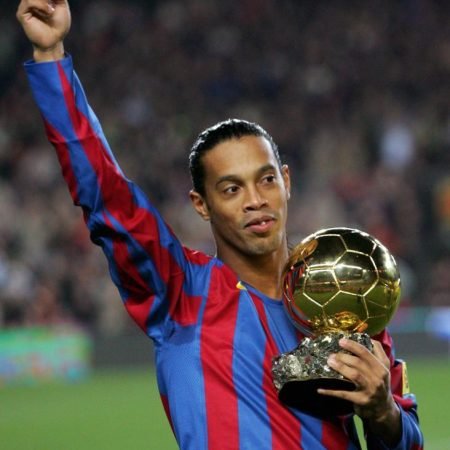