Is Olamide planning a takeover? Olamide has been teasing his fans for about 2 weeks now with the video for his single Science Student, which is set to drop any moment from now, and he also released an international collaboration titled Sheevita Juice, alongside British rapper Skepta, and today, he delivers yet another track titled ‘Omo Ologo’, produced by S’Bling. 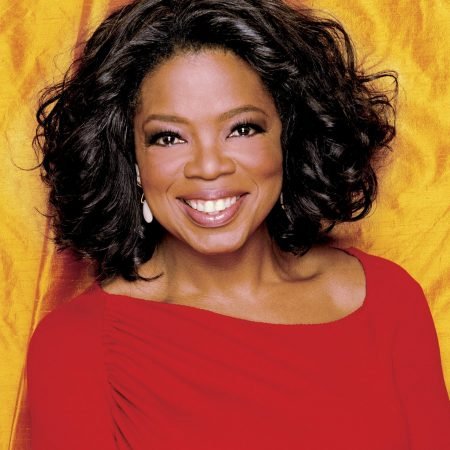 Next post Oprah Winfrey Joins Other to Donate $500,00 To 'March Of Our Lives'