Niniola returns with the visuals her highly anticipated visuals for her 2017 smash hit “Magun”. “Magun” is one of the more popular song’s off Niniola’s critically-acclaimed debut album “This Is Me”, produced by Sarz and video directed by Clarence Peters.

The 13 track body of work which featured the likes of Patotranking, Terry Apala, Johnny Drille and Legendury Beatz boasts of songs such as “Oyin”, “Saro”, “Sicker” and the monster scorcher “Maradona”.

Listen to Magun (Radio Edit) below: 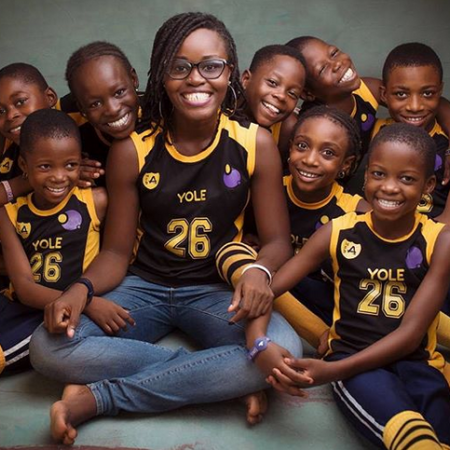 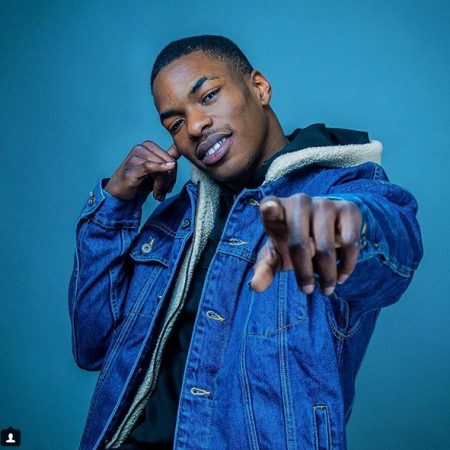