After causing a social media frenzy for days with speculation of a”wedding”, Willy Paul and Jamaican reggae singer Alaine have released the visuals for their hit collabo “I Do”. The audio of the beautiful wedding song has been well executed and mastered by Kenyan producer Teddy B.

Top cinematographer Sammy Dee of True D Pictures gives the song a befitting video which perfectly captures the wedding storyline. A number of media personalities and artistes make a cameo appearance on the video. 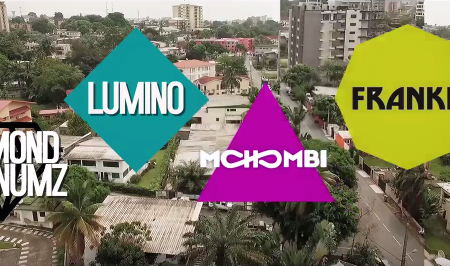 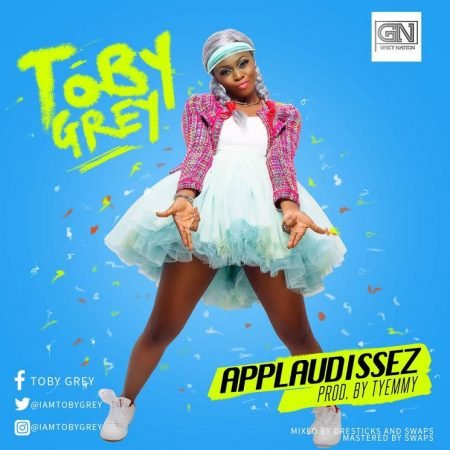