Tanzanian singer Diamond Platinumz has been featured on the remix of the hit single “Rockonolo” by Congolese singer, songwriter and producer Lumino. The song also features Cameroon’s Frank Kingue and Grammy Award winning artist and songwriter of La Clique Music, Mohombi and a cameo appearance by Davido. Singing in different languages, this jam is a clear cut display of the universal African sound of music.

Shot and directed by Jah Veesualz in Gabon, the song is a bona fide dance tune.

Check out the visuals: 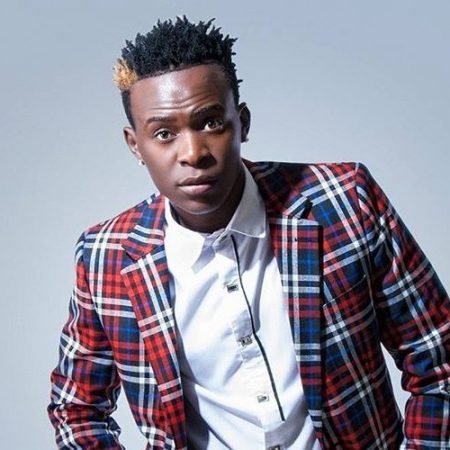 Next post New Video: Willy Paul ft. Alaine – I Do