Tanzanian songstress Lulu Abbas, popularly known as Lulu Diva, has released a new jam with Uganda’s Eddy Kenzo and it’s getting a lot of love from their fans.

The track titled Come Again, is off Lulu Diva’s forthcoming EP The 4 Some and it has been getting so much love from their fans since it was released a few hours ago.

Basically, Come Again is about this lass who is really obsessed with her partner and she just want to keep seeing him every now and then.

This jam is really infectious. I’ve listened to it a couple of times since it was released and every time I play it, it’s like I am hearing it for the very first time. Yup, it’s that good.

Lulu Diva has an amazing voice – the kind that most men, including myself, wouldn’t mind listening to all day even if it’s just a casual conversation. She also knows how to control it.

As expected, Eddy Kenzo also did a good job. Some of his lines are in his native Baganda language and this spices up the song. To add to that, he is also a good vocalist.

If you ask me, Lulu Diva and Eddy Kenzo really complement one another and they should do more songs together in the near future.

The beat and instrumentation on Sawa are impeccable. It is the kind of songs that will get you dancing from the time you hit the play button until it ends and that is not a bad thing, is it?

Watch Come Again above and tell us what you think. Enjoy! 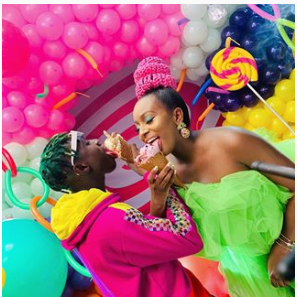 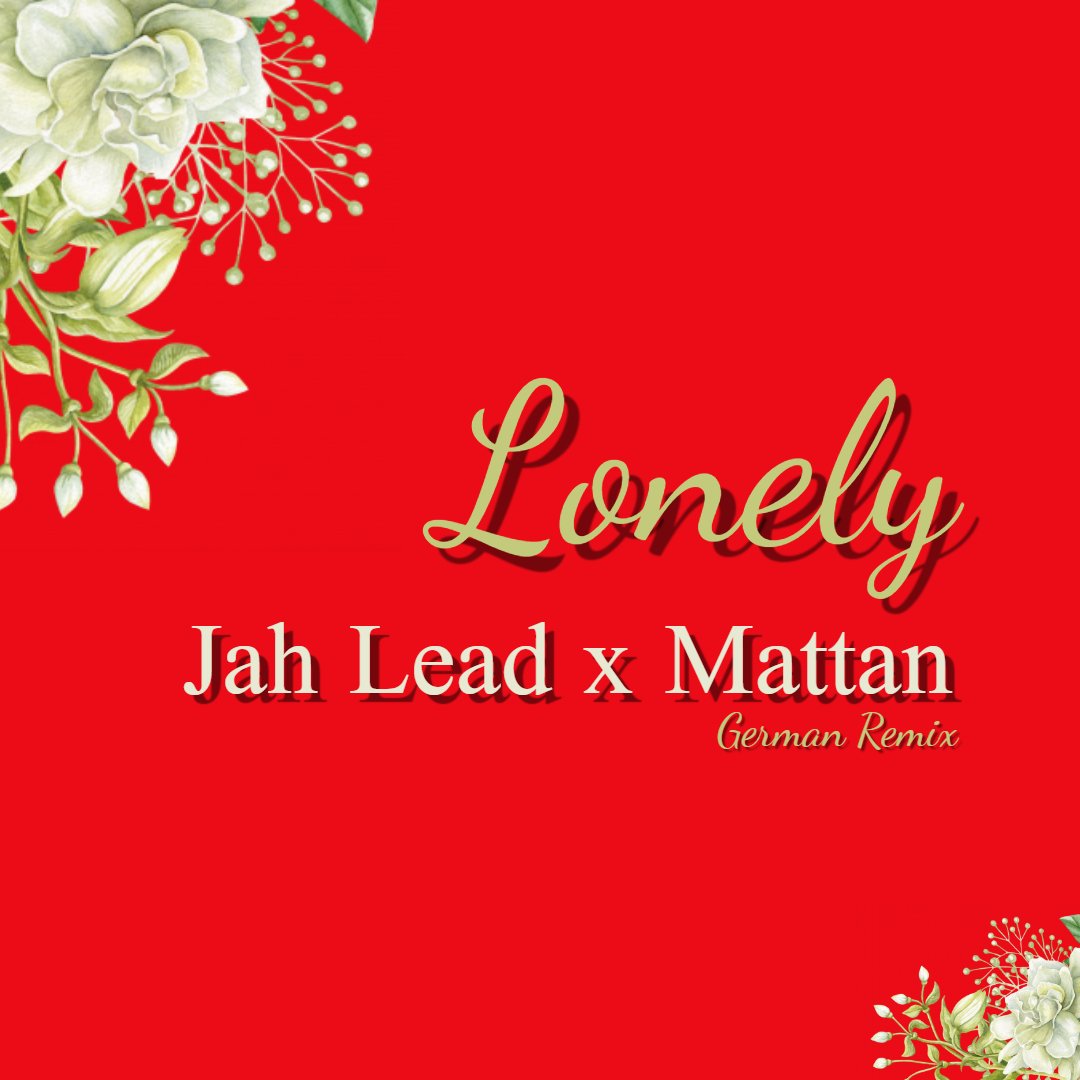 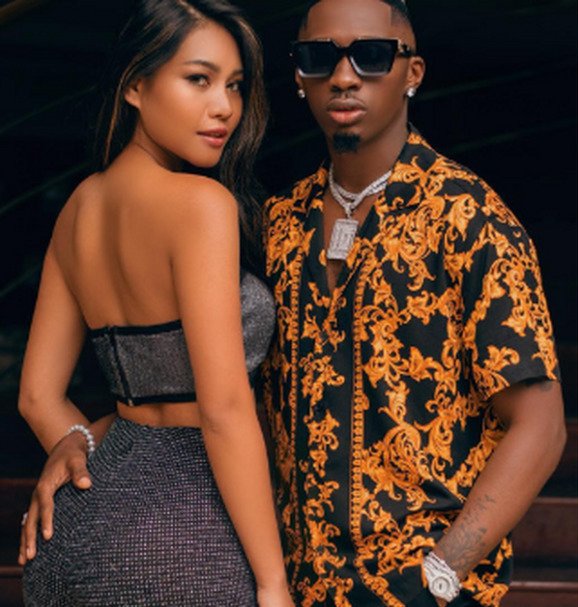 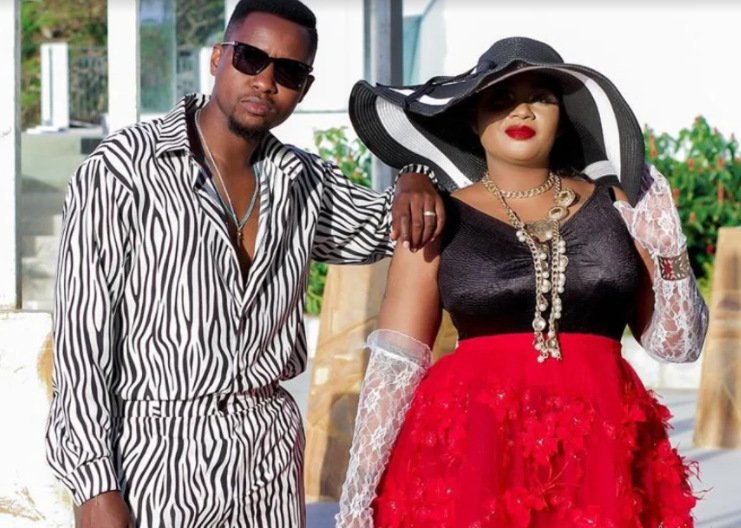 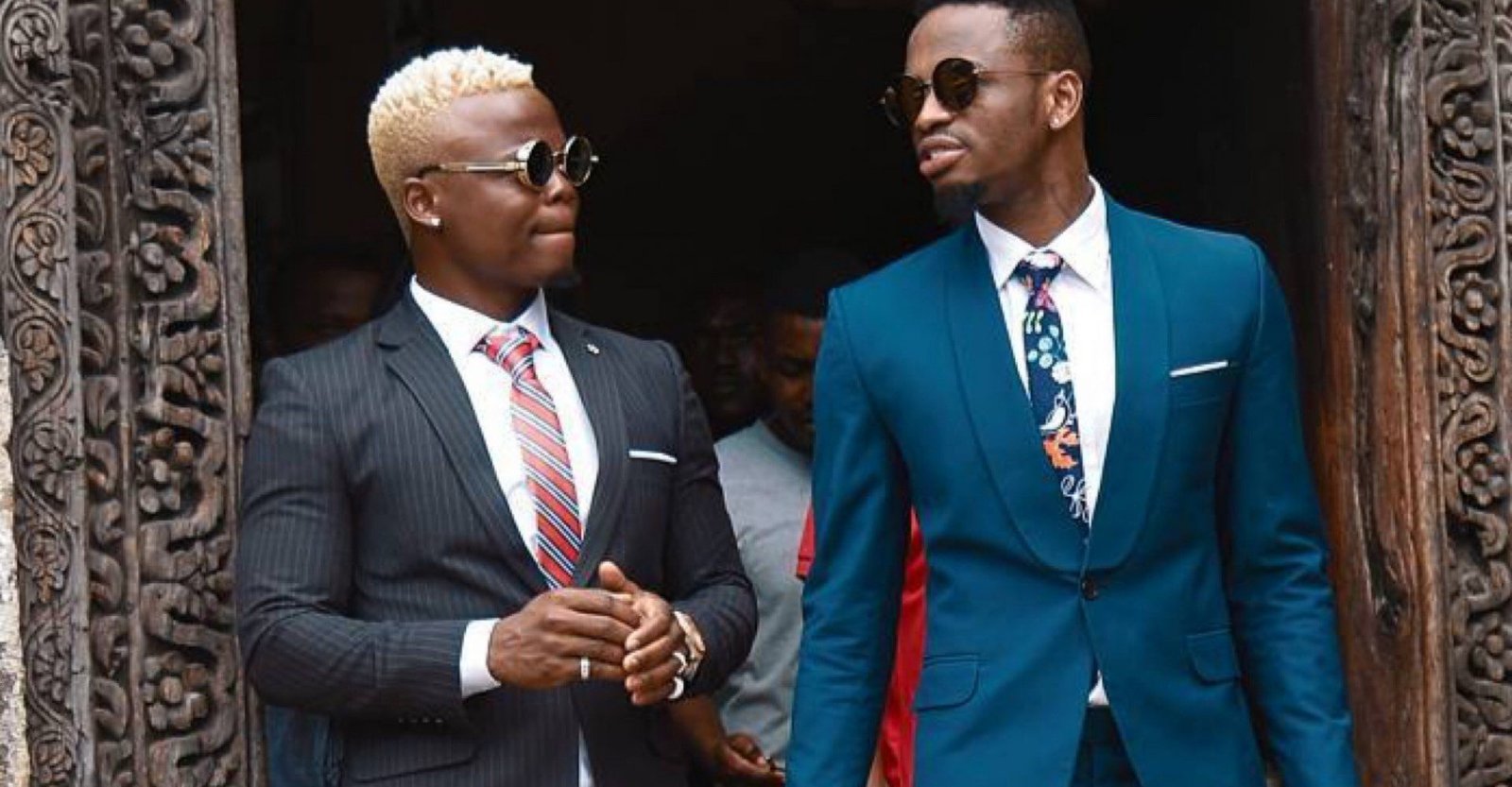