Legendary Ugandan singer, Jose Chameleone has finally released the video of his hit song, “Sweet Banana”, whose audio hit the airwaves in December 2016.

This video release comes at a time when the Leone Island singer is preparing for his 2017 concert dubbed “Hit After Hit Concert”, which will be held at Lugogo Cricket Oval on Friday, May 19, 2017.

Its video was directed by Jim Resley. 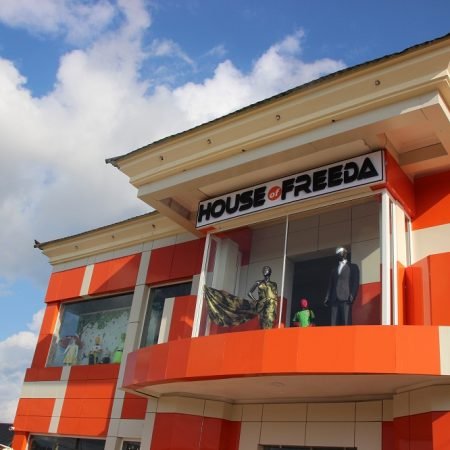