Table Top Records music act Willicino takes it a step further to make a massive remix for the banger due to the demand from his steaming fans and again he delivered in an epic style.

Retaining the original production by the raved Password and hooking up with the king of dancehall Timaya,

The Edo State born afro-pop star just shot the visuals of the remix and it is expected to be premiered soon. Download “Ayanda (Remix)” and follow Willicino on social media via @mrwillicino. 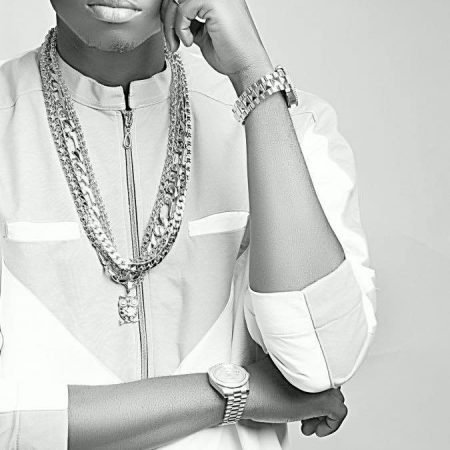 Next post New Video: Base One ft. Small Doctor – Gbefun