Styl-Plus, who have just been signed to Eskimo Records, are ready to release a new single titled “Aso Ibora (Blanket)”; this serenading tune depicts the essence of the brand and band that we have always come to know – “Aso Ibora,” as produced by Blaq Jerzee, is set to rock the airwaves this Valentine’s season and beyond, and give Nigerians a taste of the new and better Styl-Plus.

“This song tells the story of an everyday person who is appreciative of the love shown to him/her; this song is also a message to Styl-Plus fans to thank them for their support through the years.”

Having graced the musical scene with timeless classics, Eskimo Records presents the Blaq Jerzee produced tune, with mixed and mastering credits going to Zeeno Foster, alongside the electric Fiokee on the strings; this is sure to give you a perfect blend of ingenuity and Contemporary vibe – listen up and share your thoughts. | ENJOY!!! 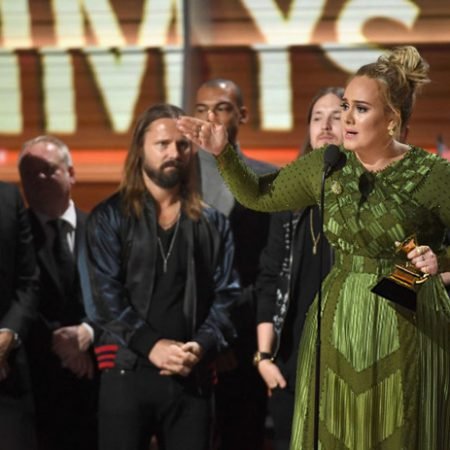 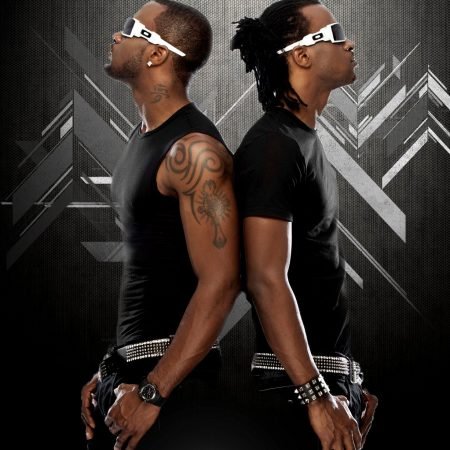