Adele Dedicates Album of the Year Grammy to Beyoncé

After sweeping the night’s biggest categories — Song, Record, and Album of the Year — the British songstress used her acceptance speeches to praise her “idol” Beyoncé.

Adele praises Beyonce during her Record of the Year acceptance speech: "I adore you. you move my soul every single day." #GRAMMYs pic.twitter.com/vmS0PXxsml

While accepting Record of the Year, Adele looked into the crowd and spotted the LEMONADE star. “My dream and my idol is Queen Bey,” she said. “I adore you. You move my soul and you have done for nearly 17 years. I adore you and I want you to be my mummy.”

Adele praises Beyonce during her Record of the Year acceptance speech: "I adore you. you move my soul every single day." #GRAMMYs pic.twitter.com/vmS0PXxsml

She went even further while accepting the Album of the Year trophy. “I can’t possibly accept this award,” she said. “I’m very humbled, and very grateful, and very gracious, but the artist of my life is Beyoncé. This album to me, the LEMONADE album, was so monumental, Beyoncé. It was so monumental, well thought-out, beautiful, and soul baring, and we all got to see another side to you that you don’t always let us see and we appreciate that. All us artists here adore you. You are our light.”

Beyoncé, standing beside her husband Jay Z, looked on with tears in her eyes. “The way you make me and my friends feel, the way you make my black friends feel is empowering,” Adele added. “You make them stand up for themselves and I love you. I always have and I always will.”

Following this, Adele reportedly broke her gramophone in two and shared half of it with Beyoncé. Backstage, the British songstress continued to praise Queen Bey. “I thought it was her year,” she told reporters. “What the fuck does she have to do to win Album of the Year?”

Adele on Beyoncé backstage: "I thought it was her year. What the fuck does she have to do to win album of the year?" 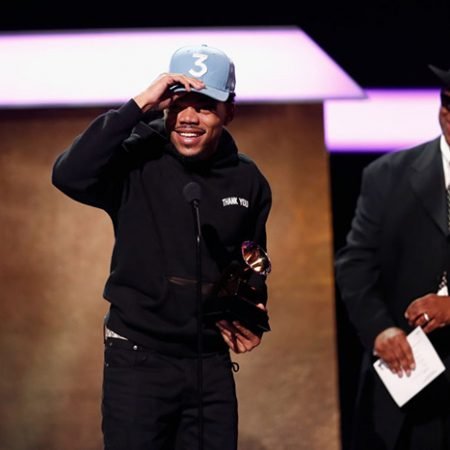 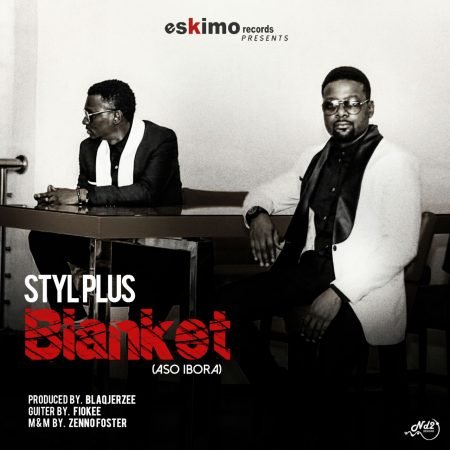