We’re just two days away from the arrival of Rather You Than Me, and Rick Ross unloads yet another banger from the album, this one featuring Future, Yo Gotti and Young Jeezy. You can check out the new song, titled “Dead Presidents,” below. 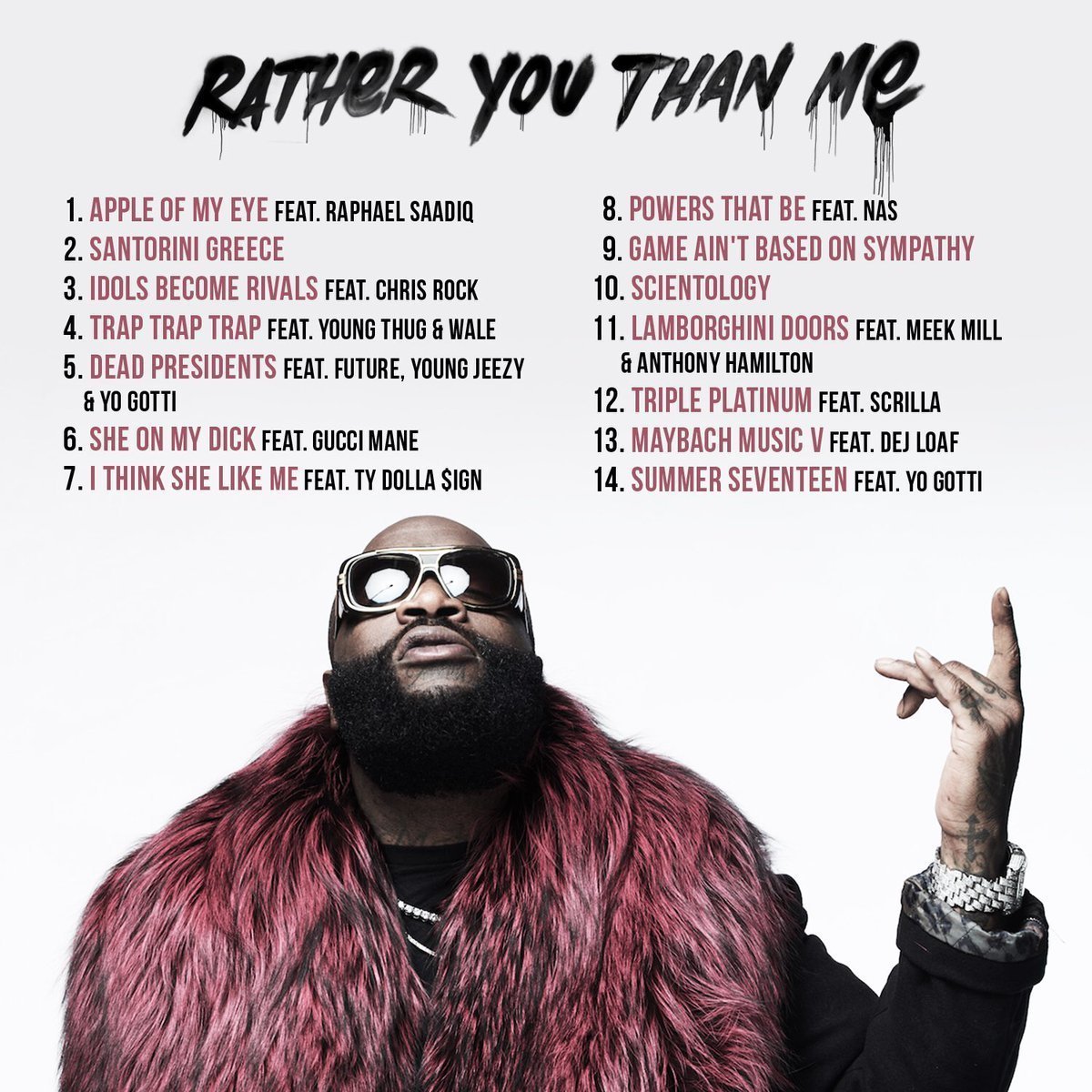 The new song find the four rappers rapping about what they know best: loads and loads of money. Ross starts things off with his typical lyrics about being a made man. “Walk in the courtroom sipping on a beverage/I know the judge so I got a lot of leverage,” he raps on the first verse of the track. 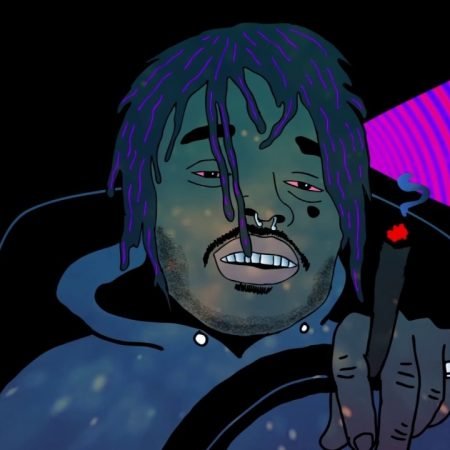