Mayorkun hit the limelight in April 2016, when he released his debut single – ELEKO under Davido Music Worldwide.
‘ELEKO’ rose to become one of the biggest hit songs out of West Africa in 2016, topping all digital/radio/TV charts in no time,

Yàwá was produced by Fresh, Mixed & Mastered By Suka, Art designed by Duks.

Next post Soundcity Staff Picks: Top 10 Most Amazing-est Songs of the Week 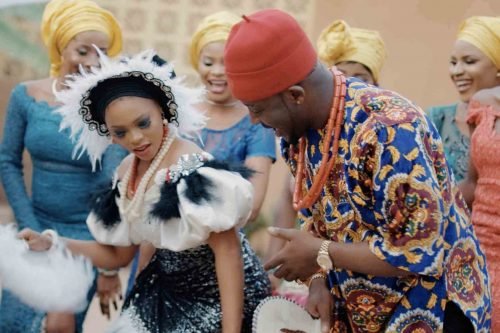 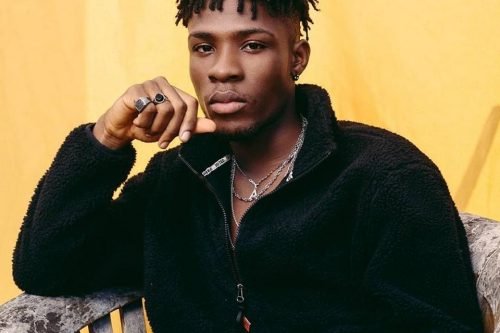 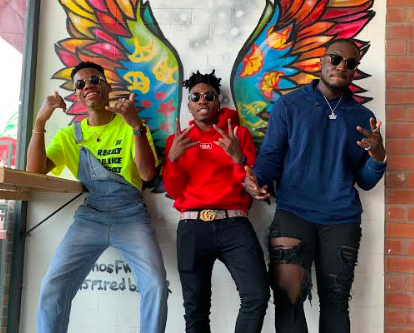