Ghanian singer-songwriter, KiDi, popular for hit singles ‘Say You Love Me’ and ‘ODO’, has released the visuals for his hit single ‘Cinderella’. The highlife and Afrobeats singer showcases his fun-loving personality along with featured Nigerian artists Mayorkun and Peruzzi.

KiDi first gained prominence in 2015, after winning MTN Hit Maker. Since then, the musician has amassed over 29 million views on YouTube. The song ‘Cinderella’ is off the musician’s latest album ‘Sugar’ which was released this year and has received great reviews since its release.

The feel-good video, directed by Rexford Kyei-Sarkodie, is reminiscent of a heart-warming first love. The video sees KiDi take on the role of a Prince Charming, looking to win the heart of his ‘Cinderella’, played by UMGNG’s Cina Soul. It features classic markers of young romance as KiDi embarks on a search for the kind of love that can only be found in fairytales. 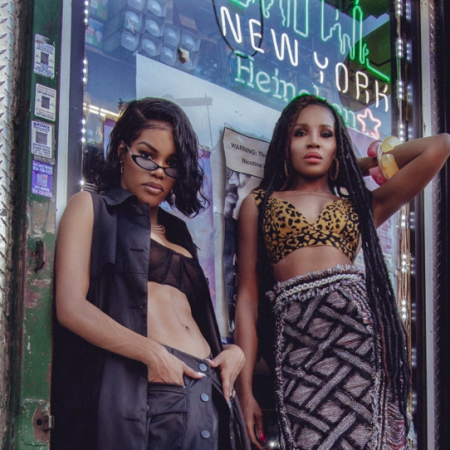