IML is a group made up of the Nigerian duo of @singz_iml and @phziesong_iml. They began making music as young students participating in various singing competitions up until presently where they are undergraduates of Ekiti state university, they are the founder of Ekiti Sate Industry night (EKSIN) which is a major entertainment platform for show casing talents within the Nigerian state.

Their greatest inspiration as revealed is fuelled by their early exposure to songs and sounds of musical legends such as Fela Anikolapo Kuti, Wayne Wonder and Tuface Idibia. Check on their new single from the Mr. Lance Records ensigned produced by Puffy Tee and mixed by Indomix 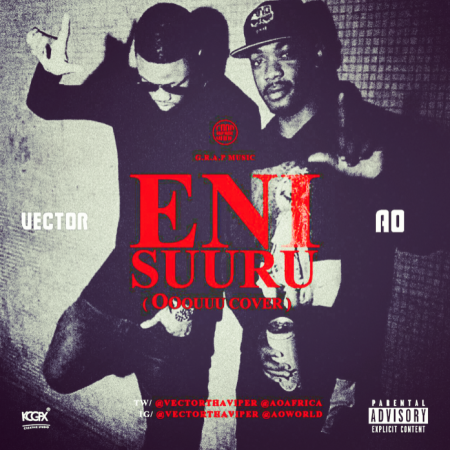