The 2016 Soundcity MVP Award Festival just got more badass. Davido, Patoranking and Olamide will take the stage in Lagos when Basketmouth hosts the festival on December 29th.

Bright Okpocha popularly known as Basketmouth, A-list and Africa’s most celebrated funny man will also perform as host, joining a performers’ line up from Tanzania, South Africa to Nigeria during the show, which will broadcast live across the globe from the Expo Center, Eko Hotel & Suites Lagos, Nigeria. While Davido, Patoranking, Olamide, Kiss Daniel and Tekno have been confirmed as first set of performers, other performers would be unveiled on soundcitymvp.com in coming days. 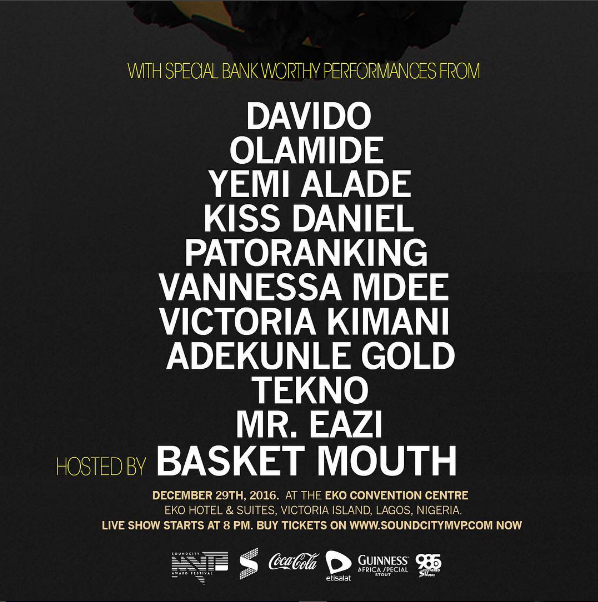 Best Male contenders Patoranking and Olamide would share the stage with Davido – who is nominated for Digital Artiste of the Year. They would be joined by Kiss Daniel and Tekno who are both going head to head for Video of the Year for the H2G Films’ directed ‘Sin City’ and Clarence Peters’ directed ‘Pana’ respectively.


Down to see Davido and Nasty C perform ‘Coolest Kid in Africa’ together for the first time ever to an audience of over 50 million across and every city in Africa? Keep a tab on soundcitymvp.com as more performers would be announced in coming days. 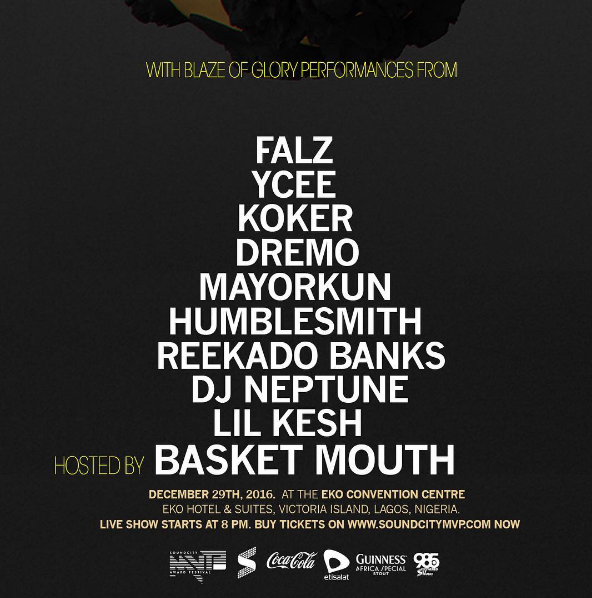 Voting for all award categories is still open through Dec. 27th at 11:59 p.m., so vote for your favorite artists and buy your ticket at soundcitymvp.com now. 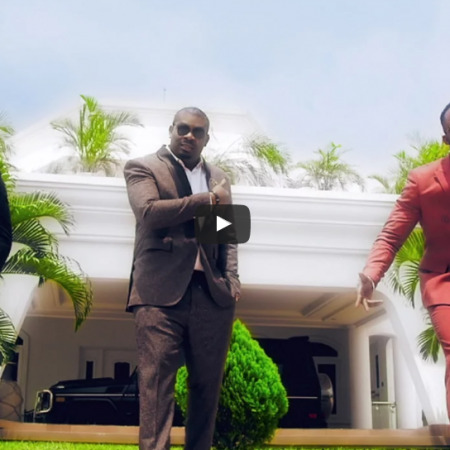 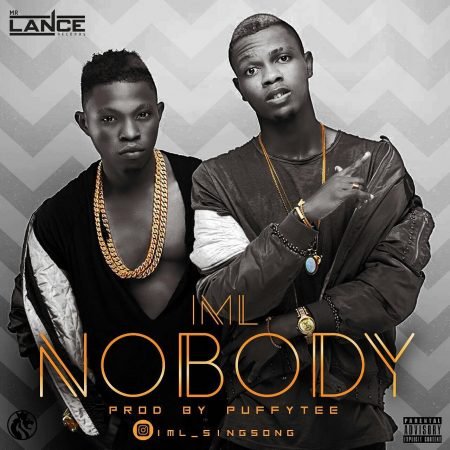