Dr. Dre has made his triumphant return to music with new track ‘Gunfire’.

The music mogul, who released his final album ‘Compton’ in 2015, is back with a new song taken from upcoming HBO documentary series ‘The Defiant Ones’.

The powerful new track hears Dre tell his own story of hardwork and success: “Who got a hit just like this? And got heart and rich like this?/ Never failed, 20 years and he still got grip like this,” he raps.

Interestingly, a rep for Dr. Dre told Pitchfork that he doesn’t plan to release the song. However the episode which features the song, is now available to stream via HBO Go and HBO Now.

‘The Defiant Ones’ explores the careers of Dr. Dre and music mogul Jimmy Iovine. 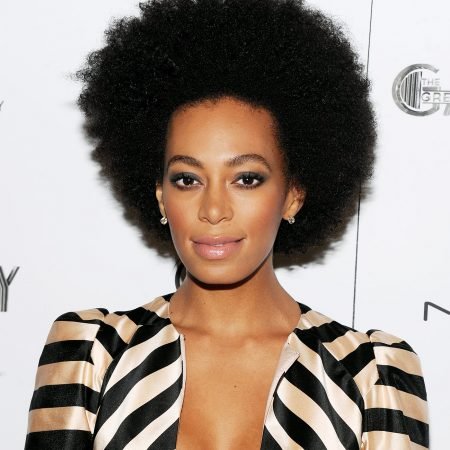 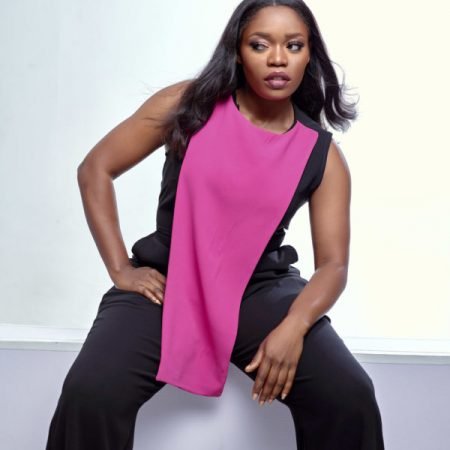