Thompson is a 22 year old woman who was arrested in connection with toppling a Confederate monument. She was charged with two counts each of felonies and misdemeanors.

“deleting my twitter soon, but before I dip when we gonna pull up ? & what we got to do to get my new hero Takiyah Thompson free?”

Solange then went on her Instagram and posted a longer essay, where she discussed self-preservation and racism.

She said: “my sons first day of school has been in the midst of seeing this bulls**t images that still tell him this system was built to be against him”

See the essay below: 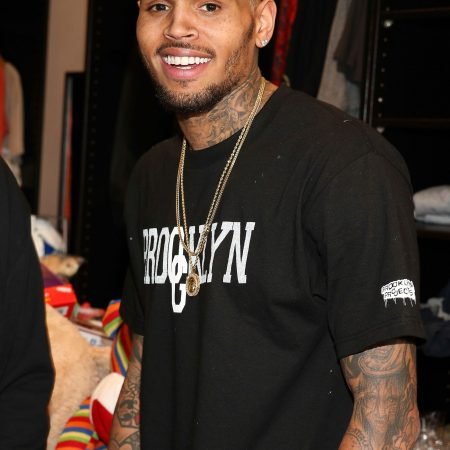 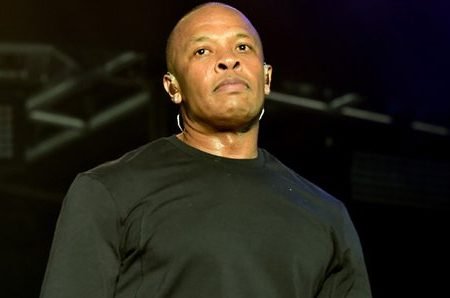