Afro-fusion artiste, Burna Boy releases new single, his first of 2017. The new song titled Hallelujah is a mid-tempo inspirational track with lyrics that cut across many demographics. Sampling Victor Angel’s 2007 hit song If no be God on the Killa beats produced song, Burna tells us a story of how he has survived different challenges, thanking God for his achievements and the little things people generally take for granted.

Burna is currently on the third leg of his Underrated club tour in the United Kingdom. 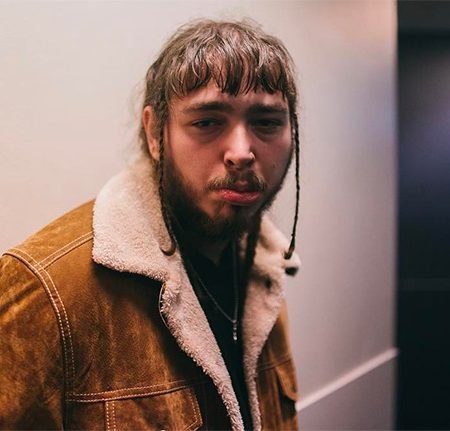 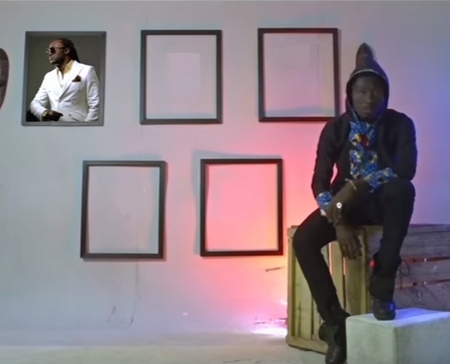