“Congratulations” to Post Malone, who just got another reason to “Flex.”

Unleashed in December, the long-delayed Stoney arrived with a star-studded guest list, including appearances by Justin Bieber, Kehlani, Quavo, and 2 Chainz. Prior to dropping the project, he warned detractors. “If you was hatin’, it’s gonna backfire,” he said. “Because this album is super fire.”

Currently, Posty is on his European tour with Danny Seth and FKi 1st. The run started Feb. 2 in Dublin and is set to wrap Feb. 19 in Berlin.

Europe next week and I'm bringing @galeriedeseth and @fki1st wit me 🍻 who's got tickets ? If not you can still buy for most shows at postmalone.com 💝 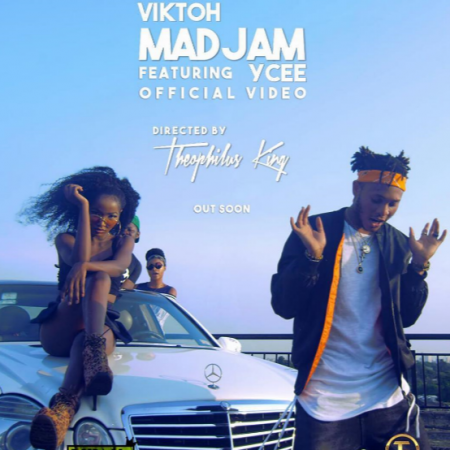 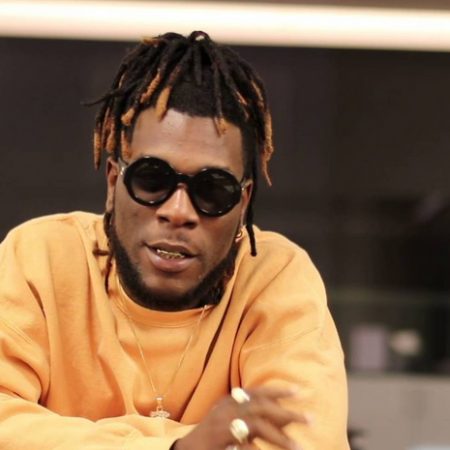