Black Magic is at it again and he has officially kicked off the year with the drop of his new single titled ‘Trouble’.

The song which features long time collaborator and producer, Xela (Repete, Wonder) serves as the first offering from his upcoming “7 Love Letters” project, a seven track EP he plans to release in a few weeks.

With new singles due off the Love Session Project, it’s safe to say we’ll be seeing more of Blackmagic, and hopefully he’ll continue to capture our attention with his well… magical music. 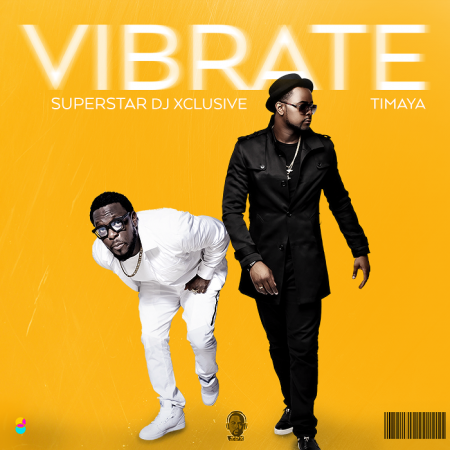 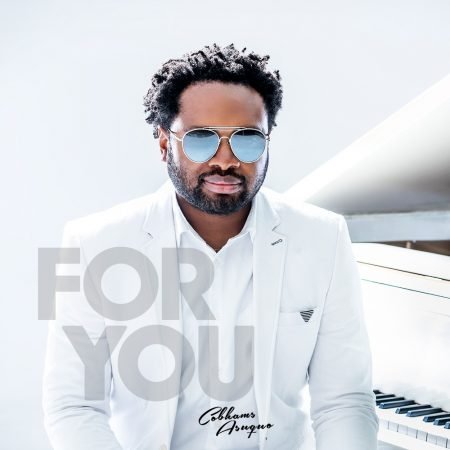 Next post Cobhams Asuquo Releases Tracklist For Forthcoming ‘For You’ Album