Born into a family of 5 in Ogba, (a residential and commercial area of Lagos) on the 11th of June 1995, though originally from Ijebu Ode, Ogun state. He started off his musical career as an instrumentalist at the age 8, Pepeboy is known to be a multi talented and versatile wind instrumentalist both at school and at home, His interest in music started off when he started hanging around sound engineers, producers and like minded musicians, this helped him to develop his passion for the music scene.

Being a fast learner and resilient individual, Pepeboy became of high demand as his skills and thrilling performances were seen to be improving, with bookings flowing in from left and right, studio session trainings and band rehearsals, this led him to join a 4 man music group after high school ( Then CCMG ). At age 15, Pepeboy recorded his first debut and as expected; it was a barrel of music ear candy.

In 2011, he took a break off music in order to concentrate on his studies as a promise to his parents (though very supportive of his career and just as every other parent, they wanted him to have a back up) growing up, Pepeboy listened to various musical acts like 2 Face, Fela, Wizkid and others.

This growing passion and fire led him to customise his very own unique and eloquent sounds in the Afrobeat and Afropop genre. 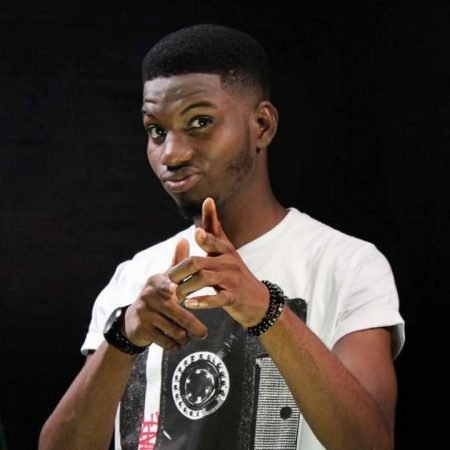 Next post Spyro speaks to iLO on 'Funke' and Upcoming Remix