Laolu moved to Brooklyn, NY in August 2013 to pursue his art career. His style of art is called “Afromysterics”, meaning the mystery of the African thought pattern. Laolu is a world musical artist that draws his influences from Fela Kuti, Sade, Bob Marley, and King Sunny Ade. He blends singing in his native Yoruba and often translating in English the Yoruba folks songs, proverbs and his oriki that he sings.

Creator of the Sacred Art of the Ori Ritual that he performed in Beyonce’s Visual Album, “Lemonade” and South African DJ Black Coffee’s music video “Come with me”.

“Trouble” was birthed when Laolu was introduced to Sound Sultan by Seun Kuti backstage at the One Africa concert in Brooklyn and the two had an immediate chemistry. He immediately enlisted the help of Mr Eazi and NanaBcool on the track as well as Simen Sez to do the production honors. 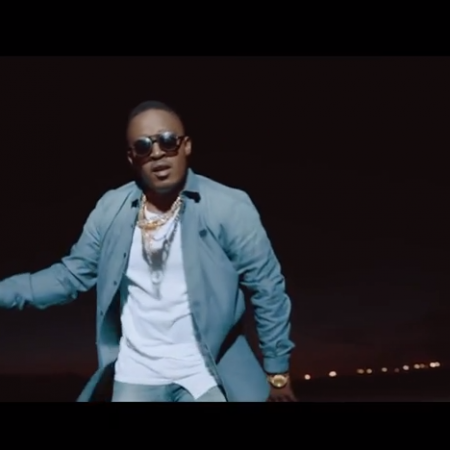 Previous post M.I. Abaga tells OAP to join other rappers to 'FIX UP' his LIFE after his #YRSFUYL response