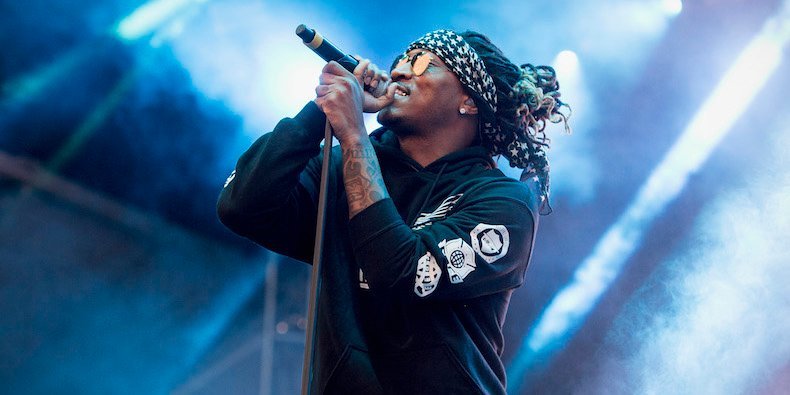 Earlier this week, Future announced a new self-titled album, which follows last year’s EVOL. Listen to the new album in full below. As previously reported, it includes the song “High Demand,” in which Future raps, “We do a whole lotta numbers, yeah/Grab on that pussy like Donald, yeah.” The lyric is in reference to lewd comments Donald Trump made about women, captured in a 2005 recording that was released in the lead-up to the election. 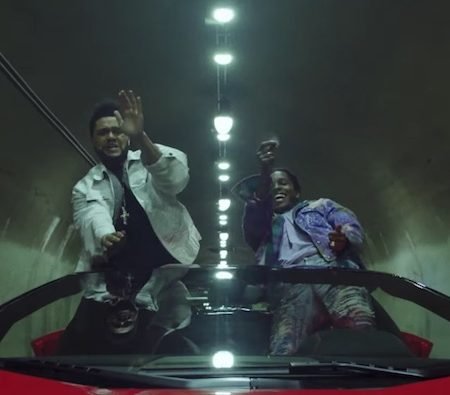 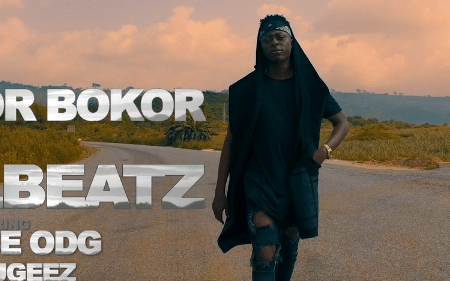