Yesterday was the Weeknd’s 27th birthday. To celebrate, he’s shared a new star-studded video for his Starboy track “Reminder.” It features appearances by Drake, Travis Scott, A$AP Rocky, YG, French Montana, and others. In it, the Weeknd and Rocky drive around in a convertible. He also hangs out in front of a jet with French Montana and more. There’s also plenty of fire, including a burning tree. Watch the Kid Studio-directed clip below.

The Weeknd’s new visual follows videos for Starboy’s “Party Monster” and “Starboy.” He also released a short film called Mania. Recently, he performed at the Grammys with Daft Punk. 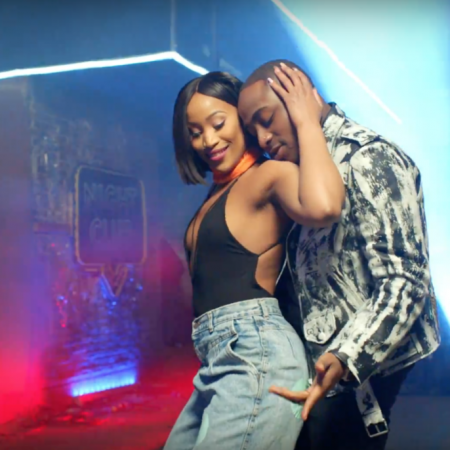 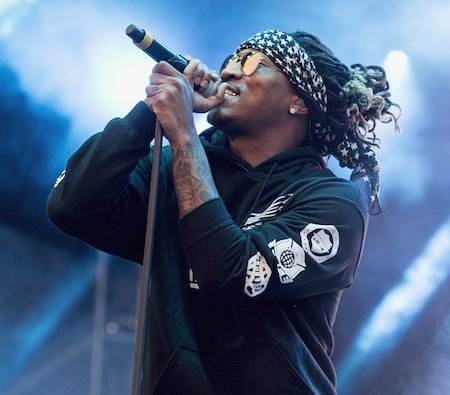